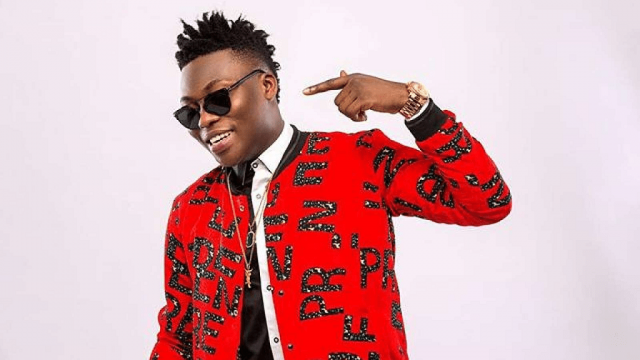 SHARE
Home » News» Back to sender: Reekado Banks rejects a lady who called him her “everyday curse” » Share To.. 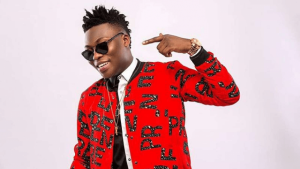 A certain female fan of Mavins artiste, Reekado Banks suffered rejection from the singer after she slipped into his DM to express her admiration towards him but failed to put her words and spellings together understandably.

The singer had taken to one of his social media platforms to blast the hell out of Nigerian girls who pretend to be better than they actually are. According to Reekado Banks, many Nigerian ladies are wolves in sheep’s clothing. The singer made it clear that girls who like to make themselves appear better than they are, are actually the worst of them.

Triggered by an unknown incident, Reekado made the following statement; “Any woman that tells you she is not like the other girls who do prostitution is actually the leader of the gang of prostitutes.” Taking his provocation to a climax, the singer added saying; “Muther Fucking Hoes!!!” After reading that post, a certain girl fan slid into his DM for talks.

Sliding into the singer’s DM, she messaged him thus; “You are my everyday CURSE. I love you so much.” The girl possibly meant to say CRUSH but ended up writing CURSE, to which Reekado replied by saying; “I REJECT IT.” Lol. 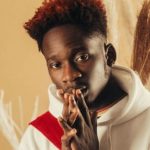 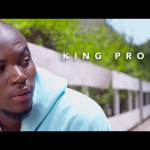