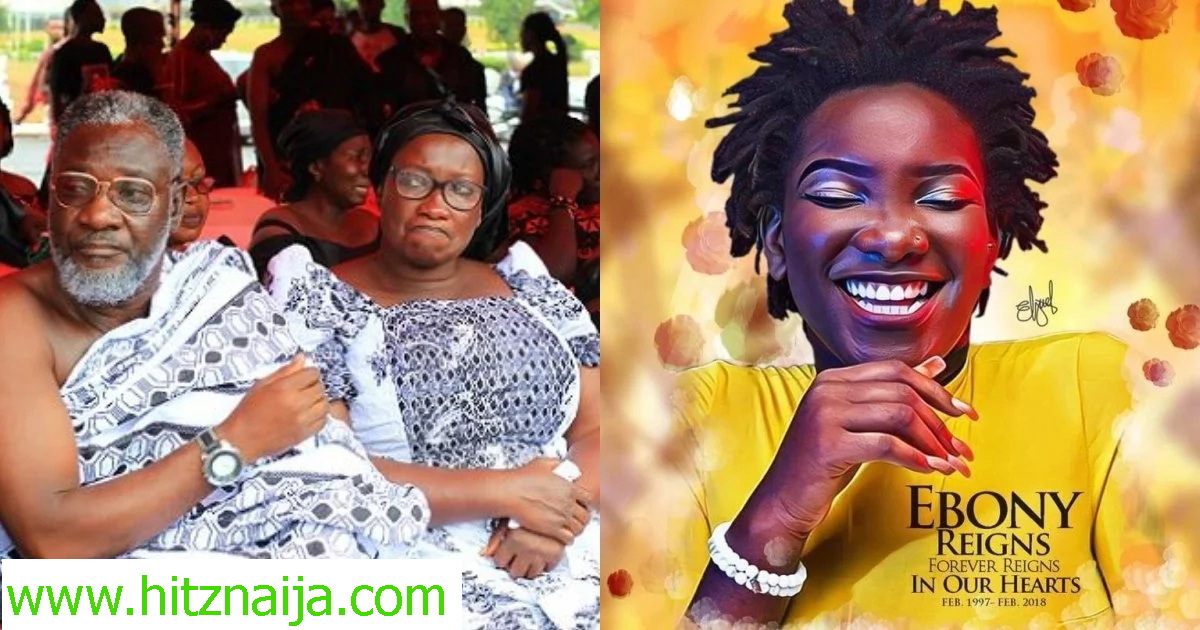 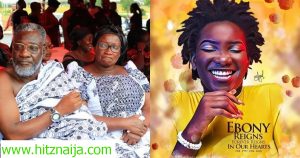 Ebony’s father, Nana Opoku Kwarteng, has recently made some wild allegations about his late daughter’s former management. Nana Opoku-Kwarteng seems to have many things to say about his late daughter after her burial which took place on March 24, 2018. Ebony’s father, when the news of his daughter’s death suddenly hit Ghanaians, said he had many confessions to make
According to him, he was waiting for his daughter to be buried so that he could say whatever that was in his throat. So far, Nana Poku Kwarteng has made 4 damning allegations and confession about her daughter’s life regarding her music career.
1. Bullet abused Ebony: Nana Opoku has claimed in an interview that Bullet verbally abused his daughter when they were working together. According to Nana Opoku Kwarteng, Ebony complained to him bitterly about her predicament, but there was nothing he could do to save his daughter because she was bonded by a contract. He also claimed that Bullet handled his daughter poorly, but she couldn’t complain till she met her untimely death.
2. Bullet to blame for Ebony’s death: Nana Opoku Kwarteng has also claimed that negligence on the part of Bullet and Rufftown Records caused his daughter’s death. According to him, Bullet should have stopped Ebony from embarking on her deadly journey, but he did not. Nana added that if Rufftown Records had done their job well, Ebony would not have died. READ ALSO: Patapaa didn’t come for his measurement to be taken – Patapaa’s Oldman tailor reveals
3. Bullet lied about Ebony’s songs: According to Nana Opoku, Bullet lied about writing 95% of Ebony’s songs. Bullet and Ebony herself are on record for stating that he wrote 95% of the songs contained in her Bonyfied Album. But the father has refuted this claim by Bullet. According to him, it was unfortunate for Bullet to have made that statement. Nana Opoku further claimed that his daughter was a good song writer, adding that she has about 20 songs written by herself which were not released before her death.
4. VGMAs: Nana Opoku Kwarteng has said again that his daughter worked hard on her own to get the four awards she had at the just ended Vodafone Ghana Music wards (VGMAs). Nana added that he dedicates 40% of the awards to Ebony while he gives the remaining 60% to her fans. By his comment, Nana Opoku Mensah ruled out Bullet and Rufftown Records from Ebony’s achievemen. 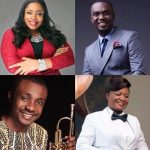 Africa Gospel Awards Festival (AGAFEST) to be launched in Ghana this June.
Next Article 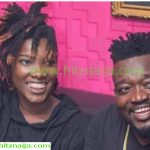 4 hours ago
@whereiskyle3 Hi again, can you provide us with the ticket number to your request and we can make sure someone will… https://t.co/zgNzgE79Qs

8 hours ago
@Jayyonic thanks for reaching out and sorry to hear you're having trouble! So we can look into this, could you plea… https://t.co/kcEXXXieM5