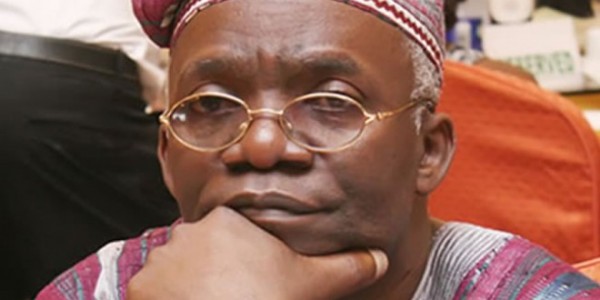 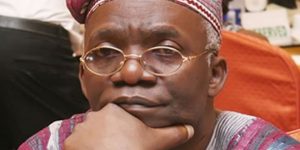 Femi Falana, the human rights lawyer, says it is unconstitutional for any legislative chamber to suspend or sack a member.
He said this on a Channels Television news programme last Wednesday in reaction to the suspension of Ovie Omo-Agege from the Senate. Falana said only a competent court of law can suspend or remove a member of the legislature whether at local, state or federal government level.“No legislative house can suspend or remove a member. It is only a court of law or the constituency that elected them can order the removal or suspension of their representative,” said the senior advocate of Nigeria (SAN). “This is because when you remove or suspend a legislator, his constituency no longer has a representative in that house and that is not legal.”Falana recalled a case involving a female lawmaker in the Bauchi house of assembly who was suspended indefinitely over a statement she made during plenary. Check Prices of Phones, Computers, Electronics & Home Appliances here on PricePadi.com
“I handled the case of Dino Melaye and others when they were been suspended from NASS in 2011. I handled the case of Dana vs Bauchi house of assembly from the high court to court of appeal. As of today, his case is the locus classicus on the tenure of members,” he said. 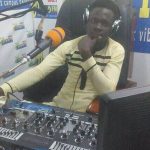 I WAS IN-LOVE WITH LATE EBONY-ADOMBA KONADU
Next Article 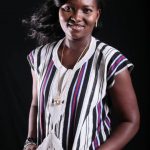 Music Awards is not my target – Mary Yab