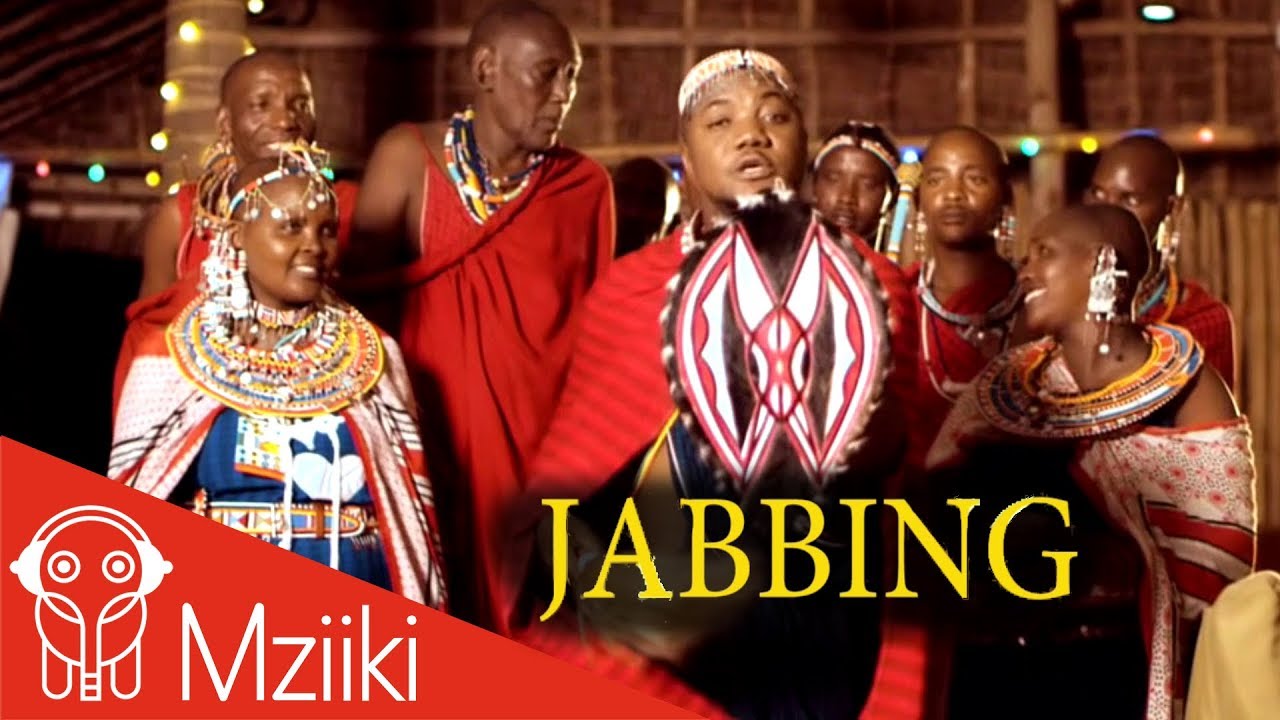 NSNS front-liner CDQ having released hit singles such as Gbayi ft Kiss Daniel and Aye which he featured Phyno and Reminisce earlier this year, is back with an amazing visual to his song titled “JABBING” which is an indigenous rap song with a very catchy and dance able beat produced by J-pizzle.

Since its release, It has been fans favorite which comes as no surprise as CDQ is known for always dishing out tunes better than previous. JABBING audio has made it to top playlists of several radio stations across the continent including DJ’s favorite playlists all with overwhelming and positive feedback’s. This song tends to make you vibe along, move your body regardless of the lyrics. The song is also said to be part of CDQ’s soon to be released EP which has promised to have track list full of amazing hit songs.

The “JABBING” visual which was directed by Adamsgud and shot in the heart of Mumbasa, Kenya and it portrays CDQ in another light, different from what we are used to seeing from his previous work.

It captures the beauty of the Kenyan culture through the wearing of their cultural attire known as the “Masai” which CDQ was also spotted in.

No doubt the Nigerian sensational indigenous superstar is on the move to unite Africa with the display of East-African cultural heritage display. 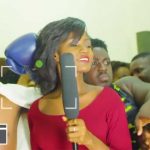 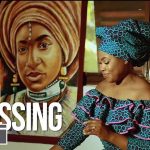