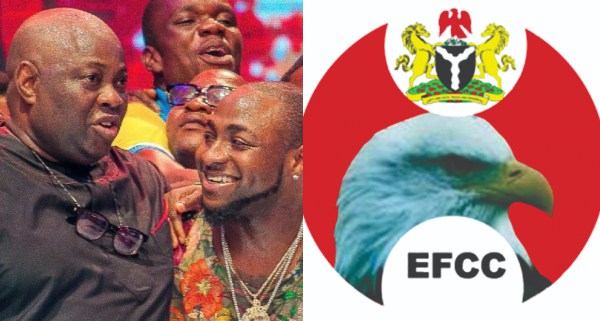 The Economic & Financial Crimes Commission (EFCC) was yesterday accused of freezing the accounts of the singer, Davido and that of his family, and this was alleged to be shots fired by APC. But the EFCC has now reacted to the accusation.

News of the freezing of those accounts by the EFCC was made public by Davido after he retweeted a tweet spreading the news. The singer also engaged in little chit chat to drive home the news on his Twitter timeline. The tweet quickly caught the attention of Twitter users and became a topic for discussion until it was debunked by the EFCC.

The tweets which accused the EFCC of freezing those accounts read: “EFCC freezes 7 different bank accounts of the Adeleke’s family (@IsiakaAdeleke1 PDP gubernatorial Candidate’s family) including that of @iam_Davido and his multibillionaire dad. On the other hand, PMB releases N16B to @raufaregbesola to rig election.”

Debunking the news, EFCC wrote: “The EFCC did not freeze the account of Senator Ademola Adeleke, the candidate of the PDP for Sept 22, 2018, Osun State governorship election. None of his family members, including the musician, Davido was (were) frozen as alleged in an amount of news media. For the avoidance of doubt, at no time did the EFCC place a freeze order on any account belonging to members of the Adeleke’s family,” 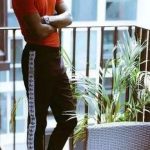 Kuami Eugene admits he is single and ready to mingle if…