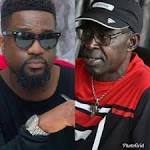 Sarkodie recorded a successful event at this year’s Rapperholic Concert; one he does every year for his fans.In every event, one can possibly say there are ups and downs since we’re still struggling to attain our best in the entertainment industry as a country.

There were some great performances on the night and in all, we could say it was a great show.

After the event, patrons took to social media to give their take on what they felt went wrong. Jon Benjamin, the former British High Commissioner to Ghana who is known to be a close associate of Shatta Wale and a very controversial man, was asked by a fan on Twitter about his remarks on the just ended Rapperholic Concert.To our surprise, he made mention that he was glad he actually missed the event and that the sound was worse than a trip to the dentist; that was actually mean. 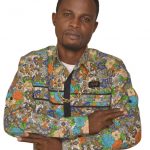 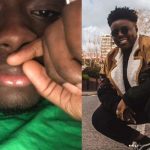