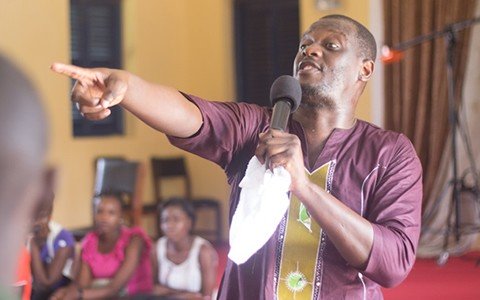 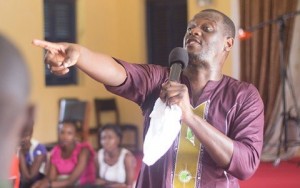 Ghanaian hiplife-artiste-turned-evangelist, Lord Kenya, says his actions in the past held the name ‘Lord’ in low esteem. Evangelist Lord Kenya said, he used the name Lord with all kinds of controversies in his hiplife days but can now see the work of the name in his life and has no intention of changing the name now that he has become an evangelist.

He said, “The meaning of the ‘Lord’ is working but at that time I was using the Lord with all kinds of controversies but now the name is reflective”. He made this assertion in an interview on Hitz FM’s ‘Taxi Driver’ with Blakk Rasta. Asked if he was making money now more than he made during his hiplife days, he said, he spent most of the money he made during his hiplife days on drugs but now has peace that cannot be compared to money. “But something is happening to me now that cannot be compared to the money that I had at that time.

The peace that I have now, the sound mind that I have now, money cannot be compared with it”. Answering if he would do any of his old songs again, Lord Kenya said, “It’s not about doing those songs again. it’s about the message, I was not a Christian then, but now I’m born again, my focus is changed, my perception has changed and I have a new constitution and the only difference between the old ‘Sika mpo nfa neho’ and the new would be the new Lord Kenya with a new constitution which is the Bible.” Lord Kenya used the opportunity to show appreciation to his former manager and Programmes Coordinator for Hitz FM, Mark Okraku-Mantey and urged him to join him propagate the gospel. 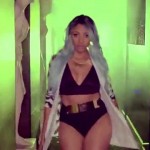 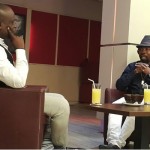