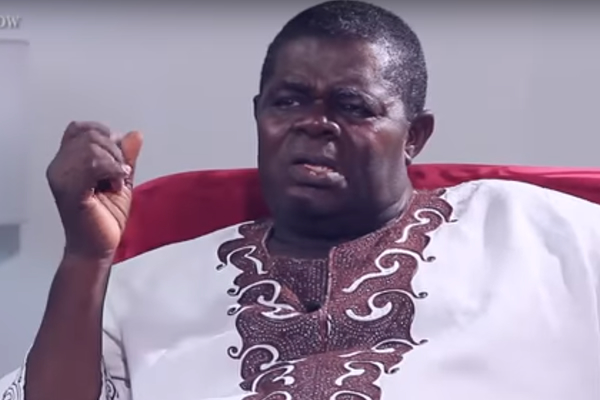 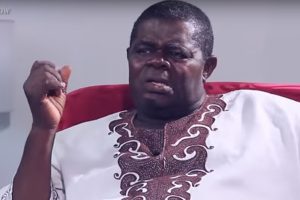 Veteran actor Psalm Adjetefio popularly known as TT has dismissed rumors of his demise making rounds on social media.There are speculations that the popular ‘Taxi Driver’ actor died Saturday afternoon after an ailment.

Some social media users have been posting his pictures on their timelines and expressing condolence since the speculations started.

But speaking to StarrFMonline.com Sunday Morning, the actor, who recently declared he is bankrupt, said he also received such reports on Saturday.

“I have heard those rumors, my son showed them to me yesterday. I don’t know who is doing that but by the grace of God I’m alive,” he said.

TT was the household name in the early 2000s following his role in the hit series Taxi Driver. 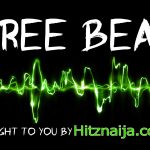 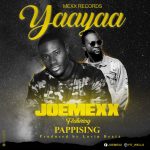