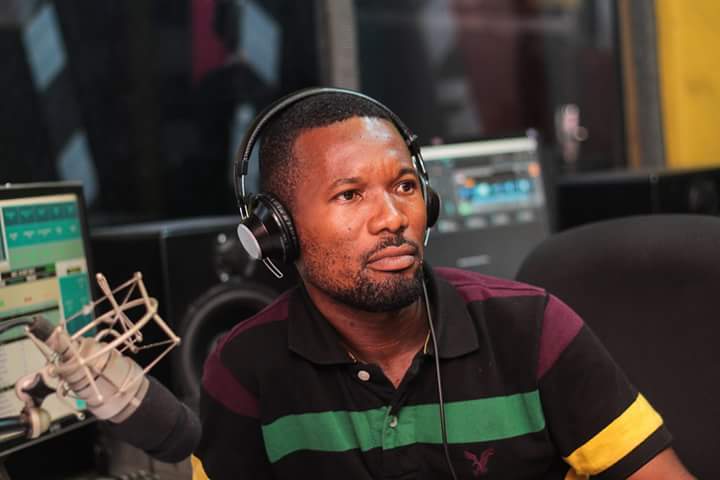 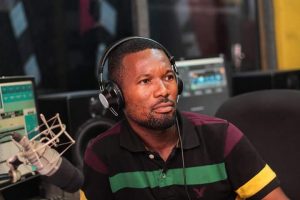 Popular Ghanain Kumasi-based Hello FM’s Radio entertainment personality, Dave Hammer has bragged that he has never cheated on his wife since his marriage to her, adding that he and his wife go everywhere together.

He was speaking with Tracey Boakye on the ‘Time With Tracey’ show.

“I have never created on my wife…” He said. He said anyone else doing same can also own up.

Asked if he has not truly ‘seen’ anyone else since his marriage, he said “Of course.. only my wife. She is my partner. Everywhere I go I go with her.”

Many media personalities have had to deal with social media scrutiny over the rumours of infidelity that clogs their marriage and how it eventually ends as a result of the ‘popularity’ of one spouse.

Dave Hammer, talking to Tracey Boakye indicated his marriage is different, it has not- may be ‘yet’, as only time will tell- suffered any of these influences, that he loves his wife and her alone, and has never cheated on her and won’t ever. 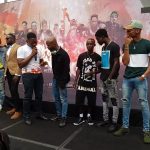 Patapaa to perform at Ghana Meets Naija 2018
Next Article 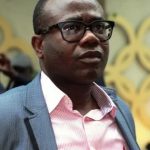