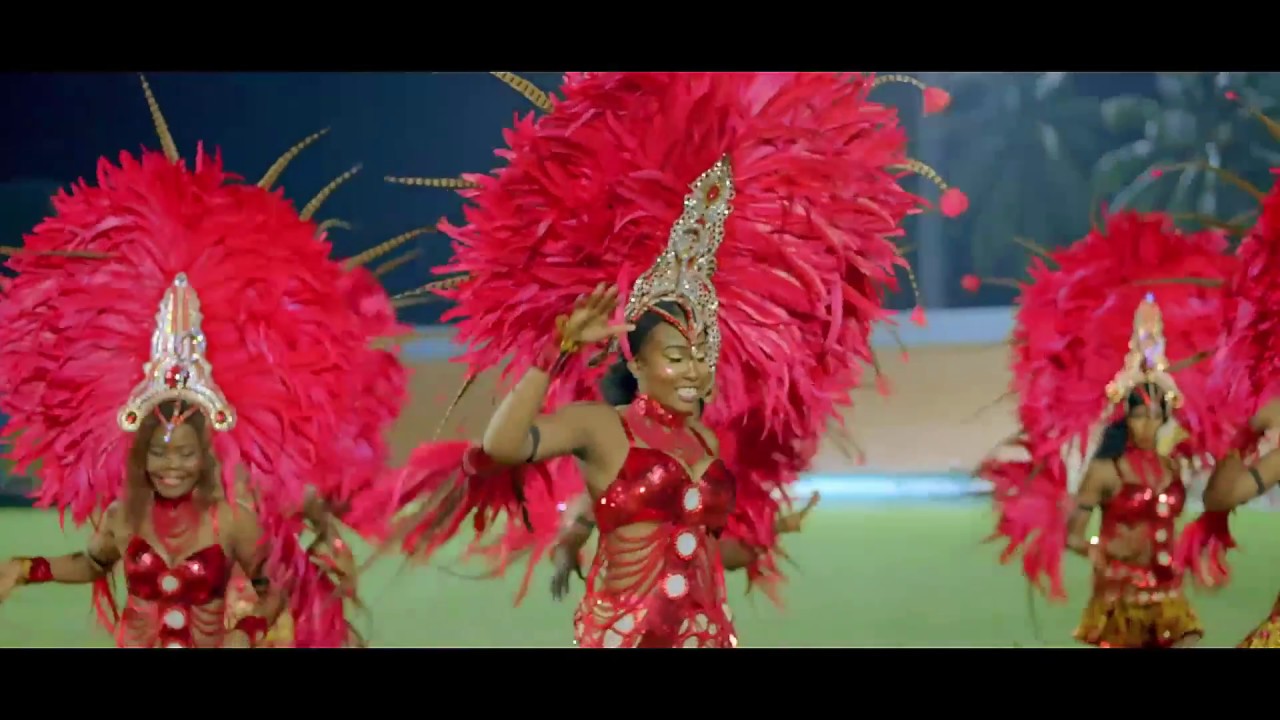 “Biko” is a definite feel-good song, with a fast-paced beat that has a very traditional sound, which goes well with the accompanying video. Iyanya sings about his love interest, paying her compliments and begging her to let him love her. He sings: “I can be your Django, biko, baby no do oh”, and while we’re not really sure what the link to Django is here, it clearly works for him.

The accompanying music video was shot entirely in Calabar, where Iyanya is originally from. The colourful and engaging video follows Iyanya as he tries to win over the affection of a princess. With the traditional dancers and the beautiful aerial shots of the scenery, the video kind of drowns the song out while you’re watching it, and will definitely be getting several replays! 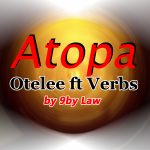 13 hours ago
@whereiskyle3 Hi there, we would be more than willing to review this case for you. Please submit a support ticket h… https://t.co/XMxaPPt3FU