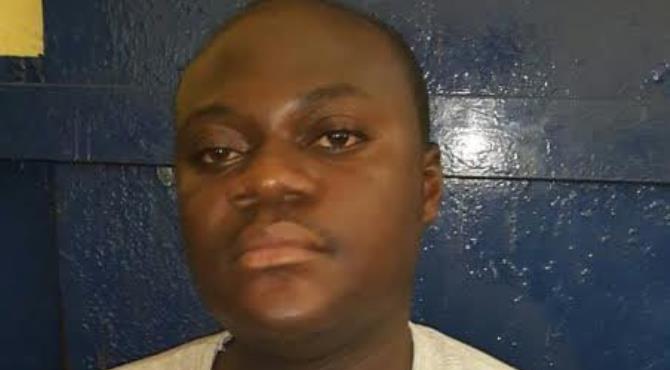 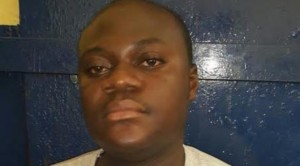 Broadcast journalist and deputy editor of Razz entertainment newspaper, Osarfo Anthony, who was arrested by the Airport police for allegedly extorting È»25,000 from Black Stars captain Asamoah Gyan, has been granted police enquiry bail. Osarfo, who slept in police cells for two days, was released after two of his relatives stood in as sureties for his bail.

The Airport District Crime Officer, Superintendent Felix Anyidoho told Daily Guide that even though Osarfo Anthony had been released, the case was not yet over. “The matter is still under investigations and as soon as investigations are over, he will be sent to court for prosecution,” he confirmed. It would be recalled that 35-year-old Osarfo Anthony was arrested last week when he was reportedly caught red-handed extorting the aforementioned amount of money from Asamoah Gyan aka Baby Jet.

Daily Guide has seen a copy of an undertaking signed by Osarfo Anthony pledging to stop all negative publications on Asamoah Gyan, particularly his purported sexual encounter with Sarah Kwablah, if the È»25,000 was paid him (Anthony). The Black Stars captain’s alleged sexual encounter is said to have been captured on video and the Razz Newspaper’s deputy editor had threatened to release it to the public if the money was not handed to him. The extortion process – when Osarfo Anthony was receiving the cash from Asamoah Gyan’s Manager, Samuel Anim Addo on Wednesday night – was also secretly recorded on video. 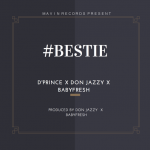 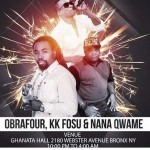