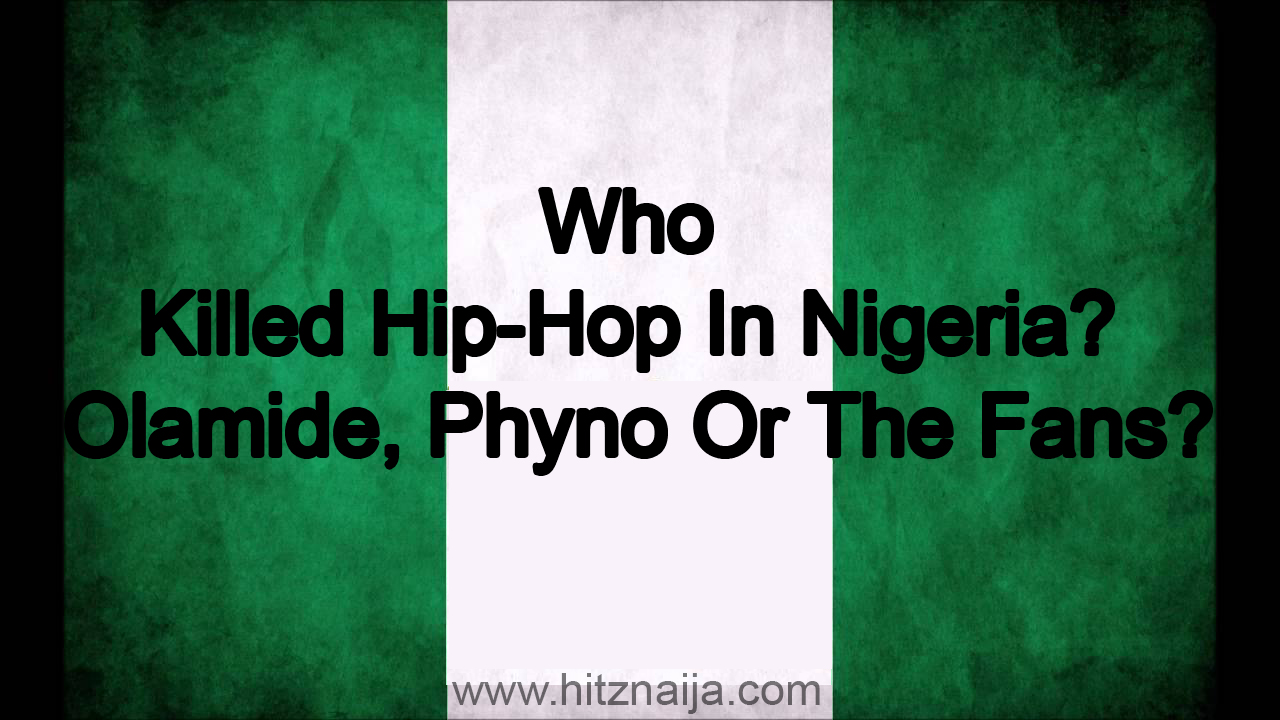 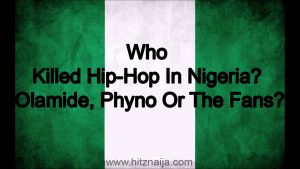 Hip-hop in Nigeria goes as far back as the early 80’s. It evolved in Nigeria due to the external influence of the American culture spreading across the world.

In Nigeria, hip hop first gained its ground in Lagos when people like DJ Kool Herc, Afrika Bambata and Grandmaster Flash made hip hop beats infusing the afro-culture into it. Back then, the funding wasn’t available as most of the acts were indie acts producing music with their desktops and free softwares, but as the 90’s approached the quality of hip-hop music increased, winning the Nigerian audience over.

Acts like Junior & Pretty, The Remedies, made a commendable effort at making hip-hop acknowledged in Nigeria. Also, Weird MC is one of those acts who really brought in the American-style hip-hop as she blended it with Afro-beat in her track titled “Allen Avenue” off her Simply Weird album which has unarguably been called the first full-length rap album in Nigeria.

It is 2018 now, a lot has happened, a lot has changed and most importantly, Nigerian hip-hop music is on a steady decline.

Someone definitely has to take a fall for this. Who do we apportion the blame to? Certainly it’s too much for one person alone. So who is to be blamed for the decline?

Well, Olamide and Phyno would perfectly fit into these shoes. Coming up as guys who had their eyes on the goal, the goal of creating tangible hip-hop music not creating party sounds with little or no meaning.

Everybody says hip-hop can’t be commercial enough but we forget about the part where people like Junior & Pretty made hip-hop commercial enough for fans to sing along with the simple and witty lyrics implored in their songs. M.I has always done same, Ruggedman, even Terry Tha Rapman with his BANS movement.

In the industry right now, Olamide and Phyno could be termed as the most relevant rappers but certainly, they aren’t doing enough. Olamide’s decline in the rap music started from the release of the records, “First Of All” and “Stupid Love”, though the album YBNL turned out to be a very successful one but Olamide as a rapper had stepped down on his lyrical genius.

Working with Phyno on Ghostmode seemed to be like a reawakening and the dropping of their joint album “2Kings” but another collaborative effort “Fada Fada” made it obvious that these two kings might just be leaving their thrones to be commoners in the pop market. No doubt, Fada Fada was a commercial success but was that success sustainable? When we already have kings of the Afro-pop genre like the Wizkids, the Davidos and probably a Tekno.

After the much talk of rebirth where Olamide boasted of a full rap album, the “Lagos NaWa” album wasn’t close to a full length rap album.

You might disagree with me, but Olamide and Phyno who were once regarded as the rap kings have brought a steady decline in the rap culture, even Vector who was once one of Nigeria’s celebrated lyricist went very placid with his 2016 release of the “Lafiaji” album.

The culture where the likes of Lord of Ajasa and Nigga Raw promoted, this is just a slap on the face of these veterans.
With Olamide and Phyno plying this route, what do we expect from the younger generation, rappers like ClassiQ, Oladips and a whole lot of young acts underground who might have been waiting for the baton to be passed on to them.

Hopefully, Phyno might just correct this impression in his next studio album if he stays true to the art, but until then… 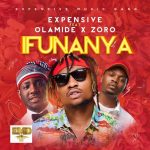 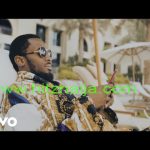