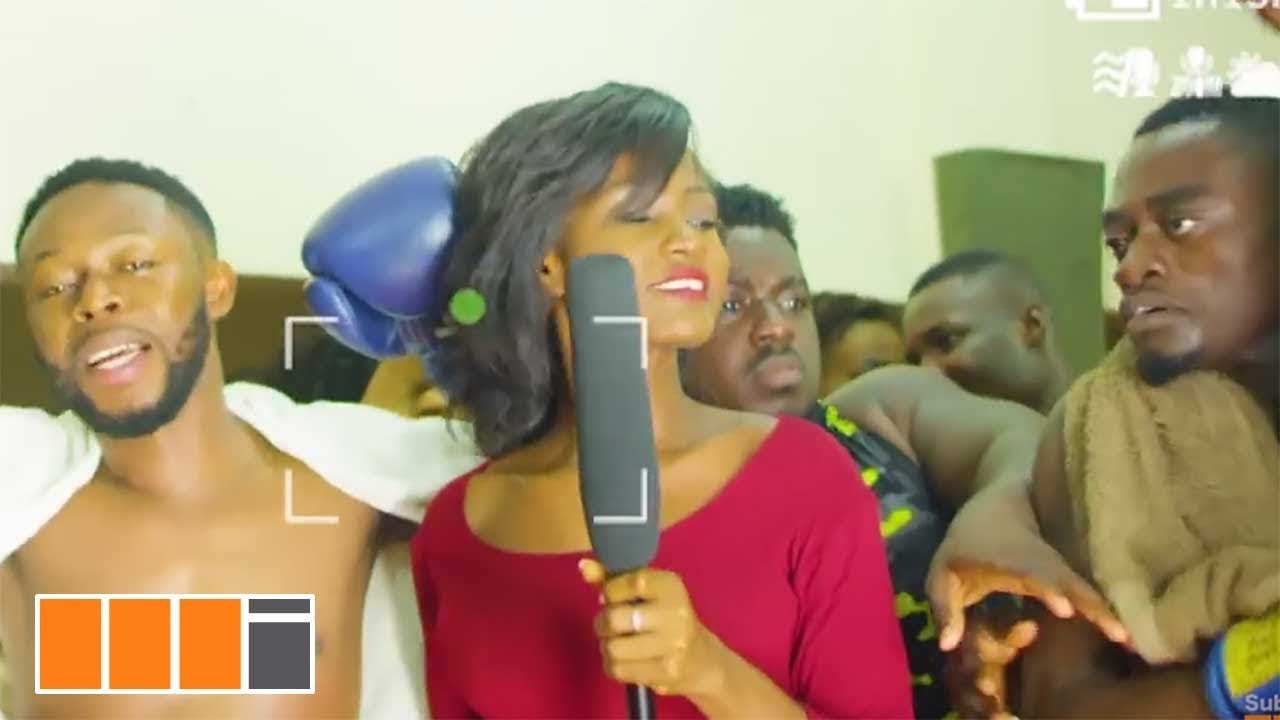 The song which was released weeks ago is doing well on the airwaves and the CEO of Weezy Empire, Kwadwo Nkansah Lil Win makes the visuals available to the public

Directed by Prince Dovlo, the video for “Eye Wo Dia” will make you laugh all your teeth off.

Efia Odo – Getting To The Bag 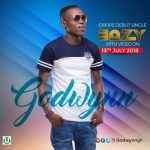 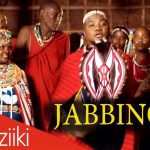