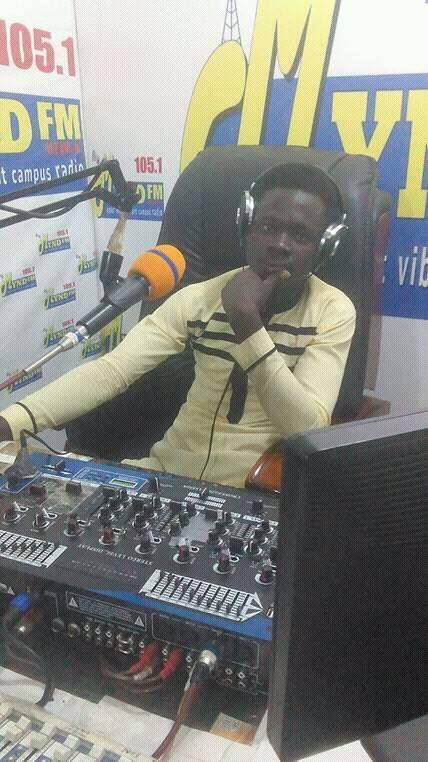 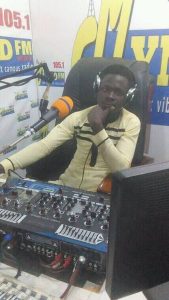 Radio preacher and folk less media awards nominee ADOMBA KONADU of mynd fm 105.7 host of utter of worship admits he was in love with the late EBONY? speaking to Big T host of entertainment flash on A Star Radio 91.9 last Monday admitted that among all the female secular artist in the country the late Ebony is the one he was in-loves with and through lots of her songs “konkonsa police” is his favorite. Great talent is gone he said and i would have made very good use of her if i were to manage her musical affairs, her management is the cause of her untimely death i can say, many times did some men of God tried to approach her but her management stopped them, well stopping someone is not necessarily telling them not to approach you but your attitude, comment on social media says it all… Ebony is far better than some so call gospel musicians i know and i can boldly say they are wasting their time if heaven is where they want to go. i naturally don’t like listening to secular songs and personally hate most of Ebonies songs but for “konkonsa police” i love to listen again and again. Expressing him self he said, “konkonsa police” is somehow related or a song i personally think God gave to Ebony to give to the world as an advise expectially Gospel musicians and fake pastors. Ebony was a very strong and powerful young i would have love to meet in person, but she is gone and may her soul rest in perfect peace. Would you have dated her? hmm he and added NO COMMENT………….. ADOMBA KONADU made it clear on entertainment flash that secular music(songs) is not his favorite and there are a lot of such songs that must be remove from the Ghanaian music industry(system), it is a shame to hear some secular songs be played on our radios this days, many of such songs artist ‘owners’ (shatta wale, patapaa, yaa pono, sarkodie, efya, sis. afia, shatta michy etc…….. are a disgrace a big shame to the industry music is known to be the food for our souls, But with this current generation, music has become fun and joke all they know and think to do is what i termed as “hellmusong” all these great talents should have useful in our churches and in most christian home. both Gospel and Secular songs have noisy trend of music so listening to our 21st sentuary kind songs is difficult for me. there is this particular songs that i could have love to re-arranged “wote ate” by Galaxy. that song was a hit but was not timed well. “wansom yesu nase atemuo baa wote ate” he sang it….. and even with the original style i think the record label those in charge of promotion did a very bad job by releasing the track too early and did not give the hit that i deserved. 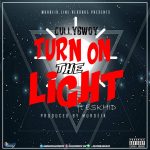 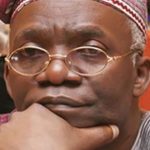