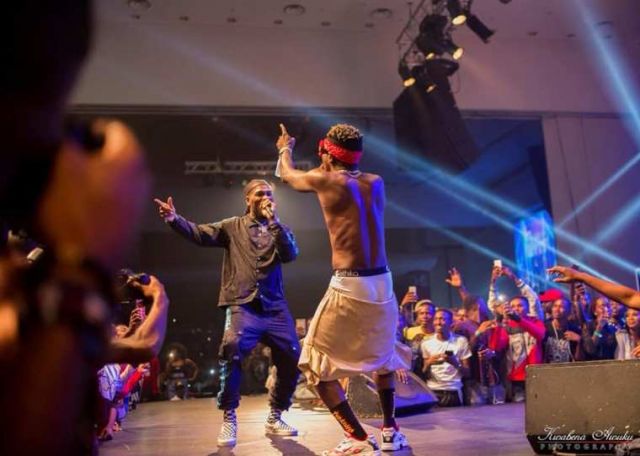 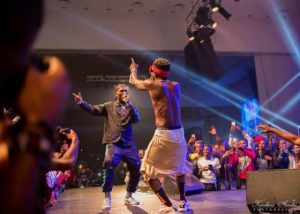 Ghanaian artistes bowed their heads in shame the other night at a concert held in Nigeria which featured several Ghanaian artistes. During their performance, Nigerians who made up 98% of the audience refused to cheer them.

One of the Ghanaian artistes to have been utterly snubbed was the self-acclaimed dancehall king, Shatta Wale. Though he has made a great impact in Ghana and has indeed dropped dancehall hits that are widely received in Africa, Nigerians didn’t move an inch to his groove. The same went for other Ghanaian acts who performed at the show.

It seemed like the atmosphere was too dull that the audience couldn’t react as expected, even though they may have been feeling the vibe. But that was proven wrong, as everything changed the moment Shatta Wale brought the Nigerian Afro-Fushion sensation, Burnaboy up on stage to perform a song titled “Hosanna” which they did together.

The moment Burnaboy hit the stage, there was an uproar from the audience, such that spelled out clearly that when it comes to music, Ghana is still far behind in the queue in comparison to Nigeria. But Ghanaians don’t agree to this. 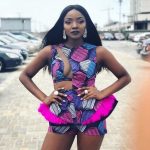