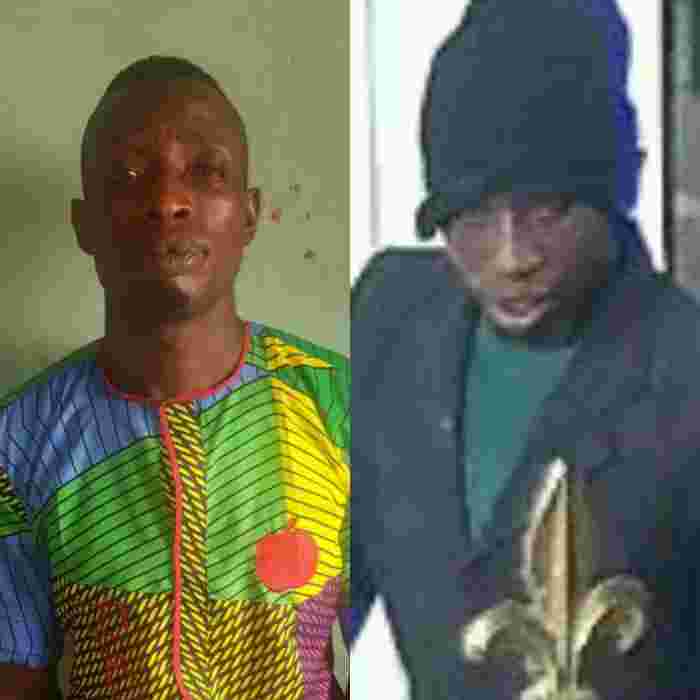 The Police on Monday disclosed that it has arrested two suspected gang leaders were masterminds of the April 4, robbery attack on major banks in Offa, Kwara State. 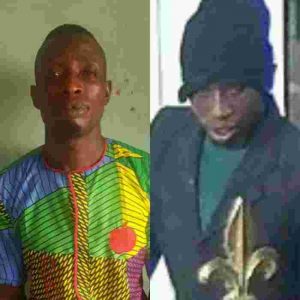 The Police on Monday said it has clamped down on two suspects who were masterminds of the April 4, robbery attack on major banks in Offa, Kwara State.

The two suspects were identified as Kunle Ogunleye, 35, a.k.a Arrow, a native of Oro town in Kwara State; and Micheal Adikwu, a dismissed Police Corporal and a convict.

HITZNAIJA NEWS recalls that the Nigeria Police had previously released the released pictures of four principal suspects, adding that the Kwara State Government had promised a N5 million bounty for information about the suspects.

“All the suspects are cooperating with the Police in the investigation into the incident. Currently, some of the other gang leaders and principal suspects at large are being identified and their pictures obtained for further investigation”, Assistant Commissioner of police, Moshood Jimoh had said.

But in a new development, on Monday the Force said it has apprehended two of the four Principal suspects whose pictures were earlier released.

The statement by the Police reads,‎ “Following the publication of the pictures of the Offa banks’ robberies in the media, we have been getting several credible leads from the members of the public and as a result, the Intelligence Response Teams deployed by the IGP to Kwara, Ondo, Osun, Oyo and Ekiti states have been able to arrest two more gang leaders in the deadly bank robberies.”

‎The Force further urged the public to volunteer more information about the other suspects still at large, assuring that the safety and security of informants are guaranteed.

“Protection of the informant will be guaranteed by the Police and handsome rewards, in addition to the pledge of N5m by Kwara State Government await anyone whose information leads to the arrest of these wanted suspects,” it said 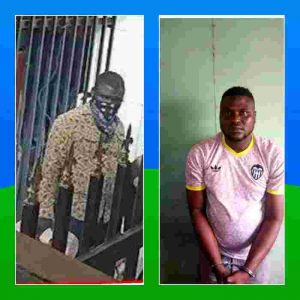 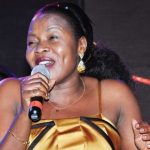 Judith Babirye Narrates How She Almost Killed Herself
Next Article 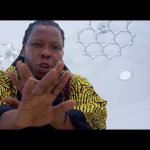