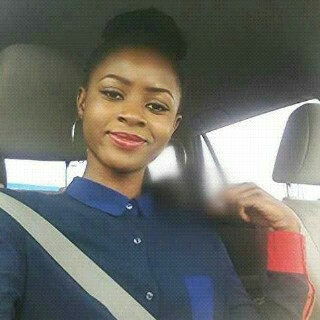 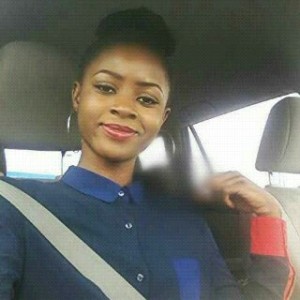 Following widespread protests due to UNILAG student, Oluchi Anekwe‘s death, the federal government has sent an experienced technical team to the location where the electrocution occurred.

Vanguard reports: The technical team, led by Peter Ewesor of Nigeria Electricity Management Services Limited, (NEMSL) has arrived Lagos State and now on ground to commence its findings. A Deputy Director in charge of press at the ministry, Timothy Oyedeji who disclosed this in a statement last night in Abuja, said the team was at UNILAG to unravel the actual cause of the incident.

According to him, “At the end of the exercise, the team is expected to find out what actually went wrong and which groups or individuals are culpable after which appropriate sanction will be forwarded to the regulator – Nigeria Electricity Regulatory Commission (NERC). He added that, “Furthermore, the report will also contain future mitigating measures that would prevent future occurrence of this kind of fatalities.” 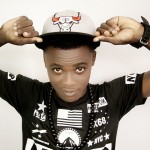 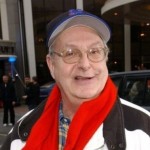