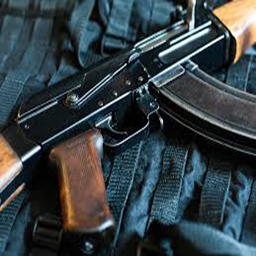 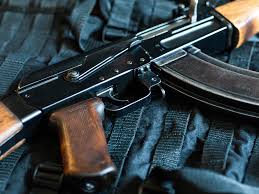 The MCE for the area has identified three out of the seven as known NPP sympathisers
Family and friends of some seven men killed in an alleged gunfight with police on Tuesday say the armed policemen killed innocent men, not armed robbers.
The Police in Ashanti Region on Tuesday killed the seven men during an operation to clamp down on robberies in Manso, a town in the region.
However, less than 24 hours after the incident, close friends and family of the deceased have come forward to say there may have been a case of mistaken identities.
The Police are set to address the public on the incident later Wednesday.

Municipal Chief Executive (MCE) of Asokore Mampong, where some of the victims lived, said, “I know three out of the seven…they are NPP [New Patriotic Party] sympathisers and I know them personally.”
He told Joy FM’s Super Morning Show host, Daniel Dadzie on Wednesday, “Yesterday will be the day I will never forget in my life,” lamenting that none of the three he knows personally have any criminal records.

The seven victims were gunned down on Tuesday afternoon by a team of policemen from the Ashanti Regional Police SWAT Unit at Poano near Anhwiakwanta on the Kumasi-Obuasi road.
The police say the suspected robbers, who were wielding guns, allegedly belong to a gang who killed one Lance Corporal Daniel Tieku of the SWAT Unit, last week (June 11, 2018) during a robbery operation.
Joy News’ Erastus Asare Donkor says his sources within the police say the suspected armed robbers attempted to open fire on the police as they approached them. However, they were outsmarted and the well-armed police, who had mounted surveillance on the robbers, shot and killed them in the process.
The blood-soaked bodies of the deceased have been sent to the morgue for autopsy.

Erastus said on the Super Morning Show Wednesday that family members he has interacted with insist their kinsmen killed by police were not robbers.
“We have families of these people calling and telling us that these people are not robbers, but many of them are New Patriotic Party assigns. In fact, one of them, Musa Seidu, popularly known as Baba Nkande, is the Area Coordinator for the NPP in the Sabun Zongo area,” Erastus explains.

Meanwhile, the MCE Alhaji Alidu Seidu, wants the police to clarify the circumstances leading to the killings.
“These are people that I can never point a single finger at them to say that they have been involved in any act of armed robbery. So it took me by surprise…not me alone, it is throughout the community. Everybody is so [surprised] by the way the thing has unfolded but here we are,” said the MCE.
He has vowed to seek clarity on the incident from the Police. 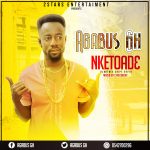 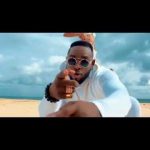