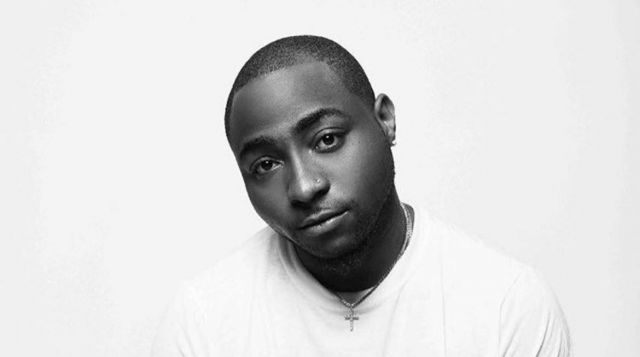 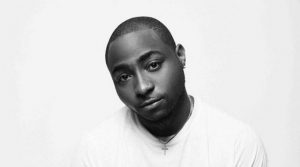 Davido has shocked the public with his recent declaration at an interview where he dished out a very priceless advice to Nigerian girls who started expecting heaven and earth from their boyfriends after he gave Chioma a Porsche car.

The DMW boss stated categorically that Chioma never demanded anything from him. According to him, the money he used to acquire the Porsche car for Chioma is just a little fragment of his net worth. He urged Nigerian girls to cease demanding more than their boyfriends can actually afford, as such attitude isn’t good for an a relationship. In his words;

“Nigerian girls will know that their boyfriend is worth only 20 thousand naira but will still be asking for 10 thousand naira which is 50% of their worth. Please try and change this attitude if you want to enjoy your relationship.” 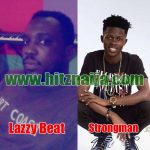 I Have No Beef With Strongman: LazzyBeat
Next Article 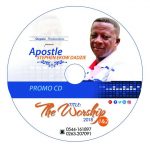