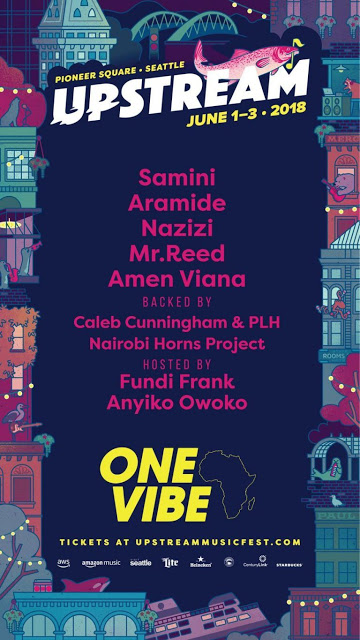 Ghanaian Dancehall artiste, Emmanuel Andrew Samini, known in music circles as Samini, has been billed for the 2018 Upstream Music Festival as the headline artiste.

The programme will be held on 2nd June, 2018 at the Pioneer Square in Seattle, Washington, in the United States of America.

This comes as a great follow-up to his performance at the first ever Afrobeats Perth Festival in South Perth Foreshore in Australia on 31st March, 2018. 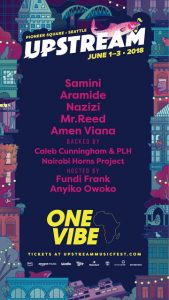 Upstream Music Festival is a 3-day event happening at over 15 venues with over 200 artistes from all over the world. It is scheduled to happen from 1st to 3rd June, 2018.

According to Mr. Simon Javan Okelo, the founder of One Vibe Africa, the curators of the first African stage at Upstream, they chose Samini for the programme because he has class and mastery in live performances.

After back to back performances from the beginning of the year, Samini has been seen on almost every big stage in Ghana. 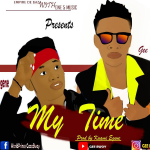 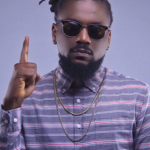