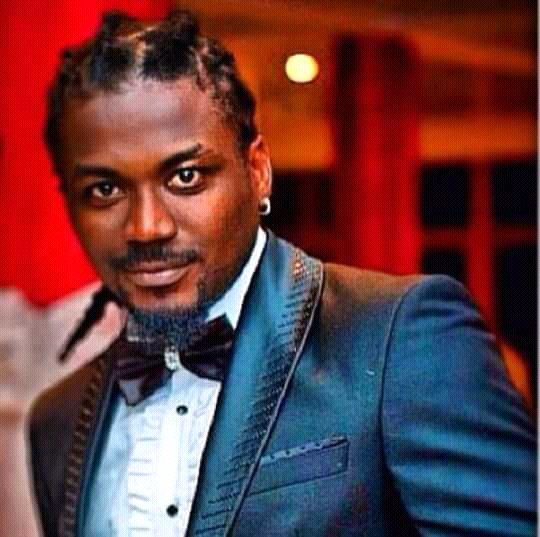 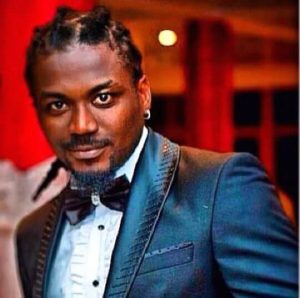 Emmanuel Andrew Samini, born on the 22nd of December 1981 in Accra Ghana, known by his stage name as Samini (formerly as Batman Samini). A Ghanaian Reggae and Dancehall recording artist from Wa, Ghana. His genre of music is a melodious mixture of high life, dancehall, reggae and hip hop. He terms his brand of music as the “African Dancehall”. He signed his first record deal with ” Ashanti International”. Samini started his own record label after he left the afromentioned label.

He started singing in a church choir at the age of 14, and became professional musician in 1999 after a musical collaboration with another musician.
His debut studio album, “Dankwasere” was released in 2004. It topped the local charts for weeks and won two awards at the Ghana Music Awards. The album was supported by the single “Linda”. He has performed alongside Sean Paul, Akon, Kevin Little, Shaggy, Damain Marley, Jay-Z and many more.

He have toured the UK, Germany, Italy, Canada and the Netherlands.
He received international recognition when he won the Best African Act at the 2006 MOBO Awards. After releasing his second self-titled studio album “Samini”.

He wrote. ” 7th studio album loading like a #machinegun.. Soon #openfire folks…there shall be no escape”. This yet to be released album will defiantly win the heart of many reggae dancehall music lovers worldwide. 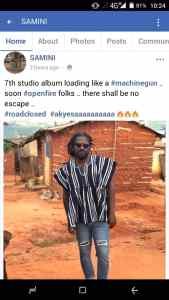 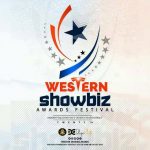 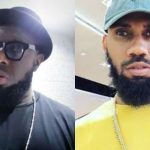