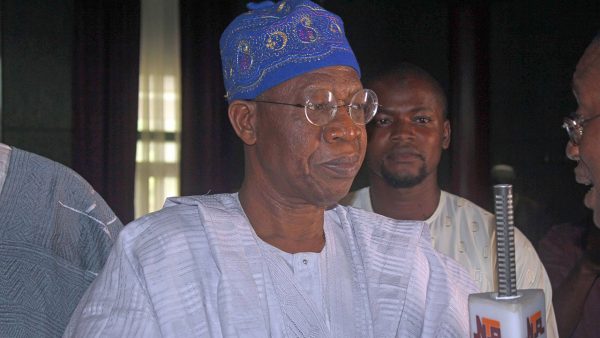 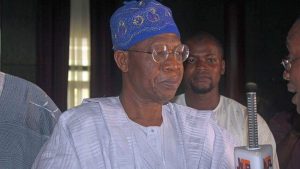 The Minister of Information and Culture, Lai Mohammed, has said that the scenario which brought in Aminu Tambuwal as Speaker of the House of Representatives in the seventh National Assembly against the wish of the then ruling party in 2011, is by far different from the way Dr. Bukola Saraki emerged as Senate president in 2015.

Answering questions from newsmen in Lagos over the weekend, on what is perceived as a re-enactment of the Tambuwal saga which the then ACN supported in 2011, Lai Mohammed said that Saraki’s scenario is completely different from Tambuwal’s 2011 saga. He insisted that unlike Saraki who offered the opposition party the deputy Senate president position with the election of Senator Ike Ekweremadu, Tambuwal did not destroy his party by trading away the deputy speaker’s position.

What Saraki did, according to Lai Mohammed, was to put the APC leadership and the government in a difficult corner by ensuring that any attempt to impeach him would be tantamount to making an opposition senator in person of Ekweremadu the Senate president.

He reiterated that the problem of APC and the government started the day Saraki entered into an alliance with PDP senators to emerge Senate president.

Following law week’s defection Saraki to PDP, there have been calls for him to resign his position as senate president.

It would be recalled that Tambuwal, who is currently the Governor of Sokoto State, emerged Speaker of the Lower House, against the zoning principle of the then ruling party, the Peoples Democratic Party (PDP) which favoured the former House Leader, Mulikat Adeola-Akande as Speaker. With the support of the then opposition Action Congress of Nigeria (ACN), Tambuwal emerged as speaker. He later in 2014 dumped the PDP for the newly formed All Progressives Congress (APC) 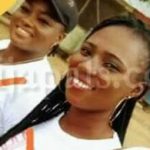 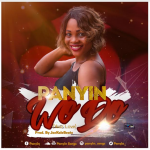