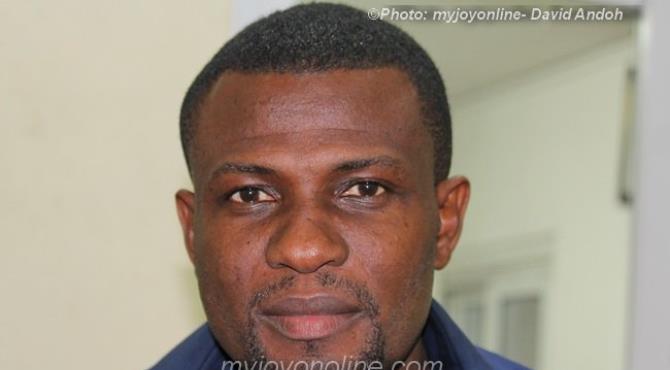 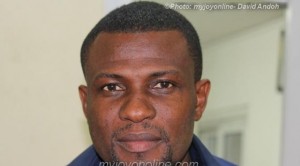 Artiste manager and Programmes Coordinator at Hitz FM, Mark Okraku-Mantey has disclosed that rapper Sarkodie’s ‘Illuminati’ video did not cost US$90,000 as claimed.

Mark, speaking on Hitz FM’s Showbiz Review with Andy Dosty said, “We interact among ourselves in this industry and I can tell you that the $90,000 video Sarkodie said he shot is not true.”

Asked to substantiate his claims, Mark dared anyone who could prove otherwise to bring evidence and challenge him.

He said, “I won’t push further but whoever says I’m lying should bring his proof and I’ll also bring mine.”

Commenting on Sarkodie’s latest video, ‘New Guy’, Mark said, he thinks the attention was placed on featuring Ace Hood and not the song itself.

He said, an opportunity presented itself and Sarkodie had to do something about it which explains why he rushed to shoot the video.

Describing what makes a very good collaboration, Mark said, the collaborating artistes are supposed to spend time together, put things together and “it shows in the song if they don’t”.

“It’s as if Sarkodie rushed it because with all the public bashing, the song will [eventually] die,” he added.

The artiste manager added that, Sarkodie’s songs produced in Ghana are better in terms of production compared to the ‘New Guy’. 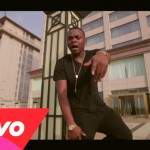 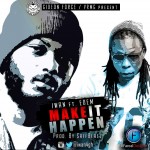