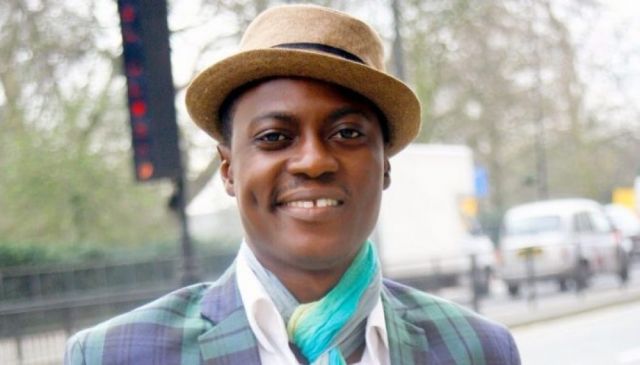 SHARE
Home » News» SARS should be reformed, not ended – Sound Sultan weighs in on the #endsars movement » Share To.. 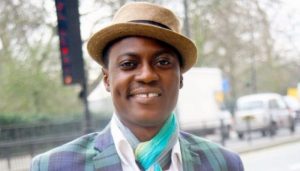 Nigerian singer, Sound Sultan is the latest celebrity to join the conversation about the operations and relevance of the Special Anti-Robbery Squad (SARS) unit. According to him, the unit shouldn’t be ended but should be reformed.

Sound Sultan thinks SARS has been around for too long and cannot just be ended like that. He stated that efforts put in to try and end SARS are more likely to be an effort in futility, as a unit which wasn’t created overnight cannot be ended overnight like many Nigerians wish it to be. He, however, called for the unit to be reformed, starting from the root.

He attested to having witnessed SARS accuse and maltreat a young innocent Nigeria with accusations that he is a “Yahoo Boy.” Sound Sultan condemned the operations of SARS in recent times but doesn’t seem to agree with the likes of Ruggedman that SARS should be ended. In his opinion, reformation will work better and yield the desired result.

As reasonable as his opinion seems, many Nigerians are still calling for the unit to be ended, including his fellow celebs. But then, what do you think about his opinion on the matter. Would it be easier to end SARS or reform SARS??? 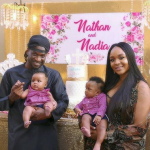