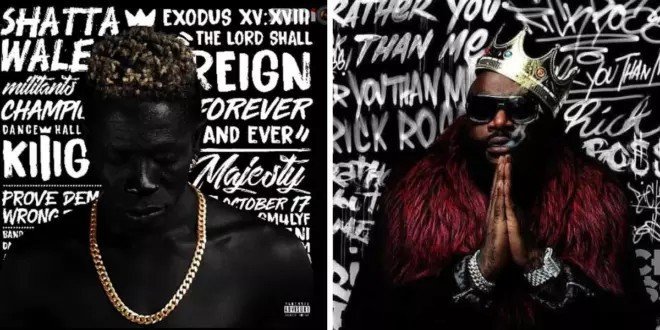 SHARE
Home » News» Shatta Wale Accused Of ‘Stealing’ Rick Ross’ Idea For His Album Art When He Just Took Inspiration From It » Share To.. 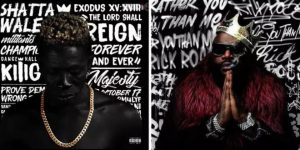 Shatta Wale announced the full tracklist for his album and also released the cover art for his album yesterday September 14 at the Social Media Week, Accra Mall and just as we had anticipated, the album art has some controversy again.

The album art for ‘Reign’ sees an image of Shatta Wale painted with coal sitting on a black and white background with words that means a lot to him with a gold chain hanging on his neck to match his gold colour hair. We could see words and phrases like; “Champion, Militants, Dancehall King, Prove Dem Wrong, SM4Lyf and even Majesty’.

Hours after the album art was dropped, Social media has pulled an old artwork from Rick Ross which has the same concept as Shatta Wale’s own and as usual, some people are castigating him on Social media for ‘stealing’ a foreign artiste’s idea when he could have been creative enough to create his own.

For us at tillylive.com we don’t have a problem with Shatta Wale taking inspiration from another artiste’s work, except that, we don’t like the picture that was used as he looks like some ‘Slave’ on it but even that, perhaps there’s a legit reason why he settled for that.

See Shatta Wale’s Reign album cover art below and that of Rick Ross’s own too and tell is what you think. 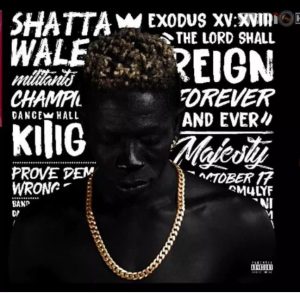 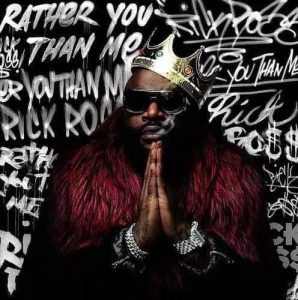 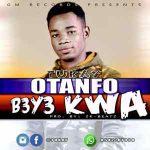 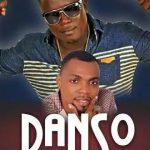 Rev. Obofour to sponsor Danso Abiam’s new single he is featured on