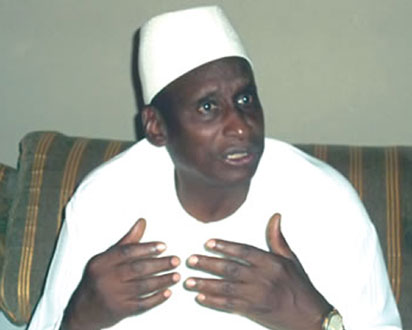 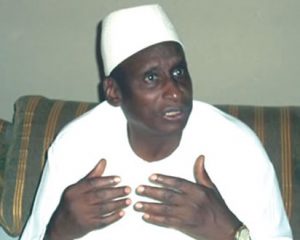 Senator Abu Ibrahim from Katsina South Senatorial District, has said the mace snatching incident at the Senate was a blessing in disguise.

He said the invasion of the Senate by thugs has provided an opportunity for lawmakers to reassess the security structure at the National Assembly.

The lawmaker stated this while addressing State House Correspondents.

Ibrahim said Nigeria’s National Assembly is the most insecure in the world.

He said, “Everywhere I have gone around the world, every national assembly has good security. You cannot just go in, you cannot just access officers but the case is different here.

“Secondly, we sat in an executive session as senators and asked ourselves pertinent questions of what happened and why. We actually told ourselves the truth and even pointed culprits in what led to this. We came out with the promise that everyone of us will support and abide by the provisions of the constitution, our rules in the national assembly … this is therefore the benefit of the crisis which happened two days ago, if I can call it so.

“So, I still assure Nigerians that the national assembly has come out of this crisis better, much more united and much more focused.” 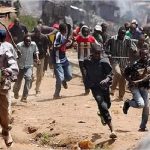 BREAKING: Over 15 killed as herdsmen sack Saghev community in Benue
Next Article 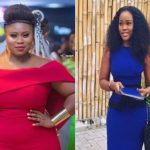