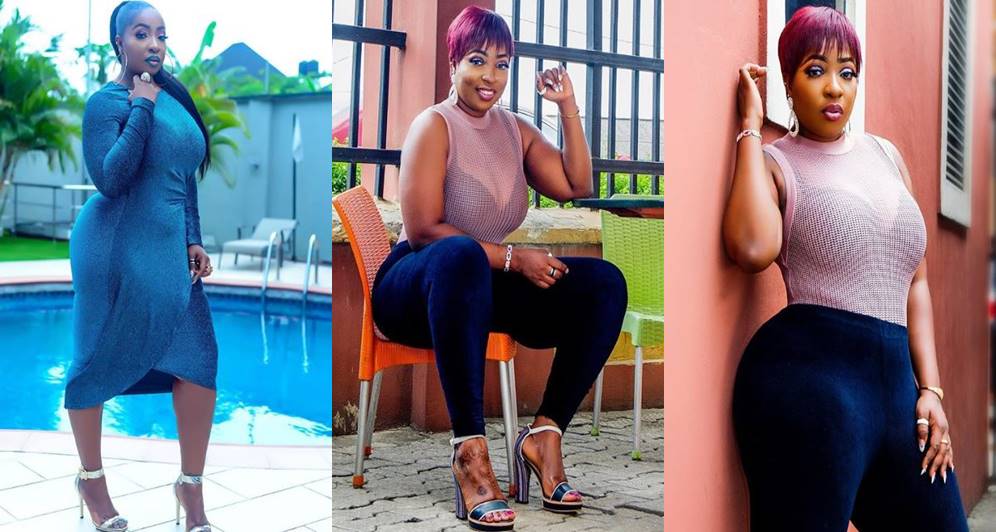 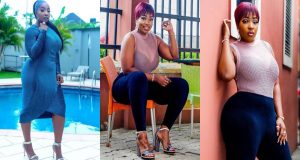 The well endowed actress has left gossip on the lips of her followers as a result of her new source of incomeAccording to online reports, the owner and CEO of All Seasons Hotel Owerri has built a solid love nest for himself and his love interest Anita. 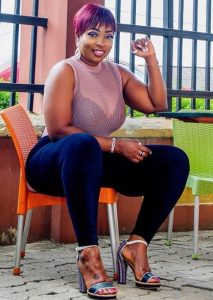 The two have been alleged to be in a romantically linked relationship for the past 6 months despite series of attempts to cover it up from the prying eyes of the public.

The Hotelier and the actress have been recently spotted in Johannesburg, South Africa at a wine tasting event and the lover boy with Instagram handle @mykeikoku has been lavishing his money on Anita and their love nest is in a paid for secret location in Johannesburg.

It was gathered that Anita Joseph recently confided in a close friend that she is enjoying the luxury of the love with Mr Lover boy because of his generosity and kindness and whispered about the house he recently bought her, a penthouse apartment in Sandton ,South Africa. 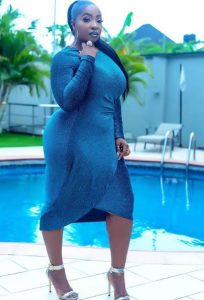 It is also whispered that the actress receives luxury gift or steady bank alert from the smitten lover boy, every passing week.

Anita has been quoted saying ”It is @mykeikoku or no one else,we die there!”

Whilst friends of the lover boy says he cannot live without anita Joseph despite that fact that his status is not free and he is only playing the role of a sugar daddy in her life. 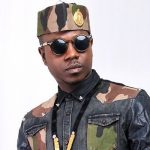 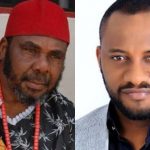