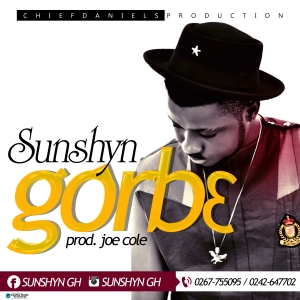 The song Gorb3, set to be released on Wednesday March 23 marks the end of a two year musical hiatus.

Explaining the break from music, Sunshyne in an interview with NY DJ on #RYSENSHYNE on Y102.5FM disclosed he had been working hard behind the scenes to get the best product for his fans hence the delay.

He however revealed that a new album is in the works.

Gorb3 was produced by Joe Cole. 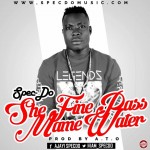 Spec Do Releases She Fine Pass Maame Water
Next Article 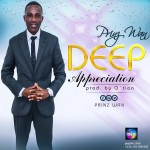