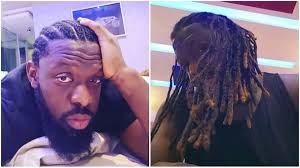 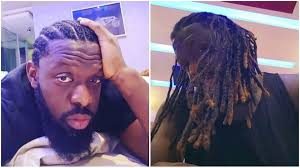 – Bayelsa-born singer, Timaya is back with old – The reggae singer shared a photo of himself, flaunting his dreadlocks which he got rid of six years ago – He showed off his new hairstyle, boasting that he has hair back on For celebrities, a lot is invested in their looks to help build their brand. Ever so often, thy consider changing their looks, to keep fans admiring them. Bayelsa-born singer, Timaya knows how to thrill fans with his music and surprised many when he got rid of his dreads on six years ago, little did they know, he was planning to surprise them. In a recent post, the 38-year-old showed his fans his latest look and it is one most of his fans can remember. At the beginning of his career, the Plantain Boy singer started off with dreadlocks, a style known as dada in most parts of Nigeria. Interestingly, most people believe that one who has natural dreadlocks is blessed by God in some way and so when Timaya changed his looks and cut it all off, it was a surprise to many people.
In reconnecting with his roots, the singer showed off his hairstyle, where he revealed that he is back on with old and most of his fans are already loving it. 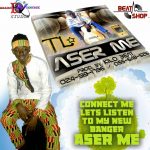