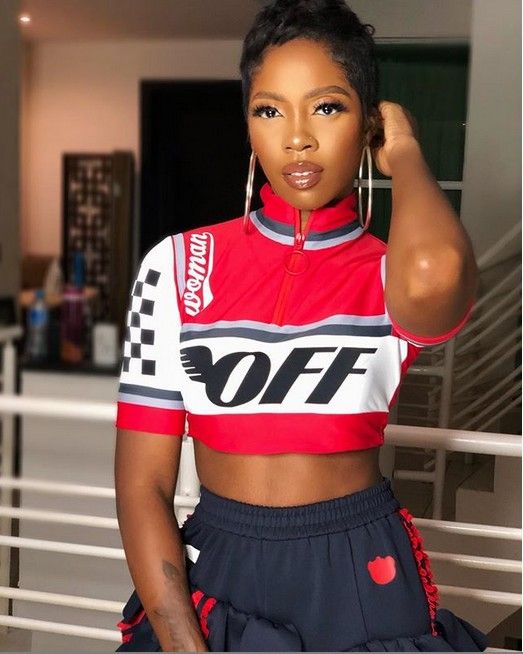 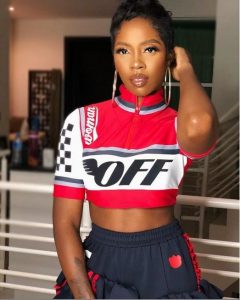 Mavin Records diva, Tiwa Savage turned 39 years of age and was massively celebrated by fans and fellow celebrities, as the airspace was littered with pictures of the 39-year-old diva, though she looked 30 years old in them.

Tiwa Savage, who is arguably the queen of the Nigerian music industry turned a year older on the 5th of February 2019. For reasons best known to her, the music diva decided to take a break from social media from December last year and it was hoped she would resurface on her birthday to celebrate her new age. However, she did not.

But fans and especially her industry colleagues found a way to have a recent photo of her which they used to celebrate her 39th birthday. It was quite amazing to see Tiwa looking much younger in those photos, more like she just turned 30 years of age as against the 39 years of age she actually turned. Isn’t she blessed with an “every year young” nature?

Tiwa currently has a songwriting deal with Sony/ATV Music Publishing and still remains a signee of Mavin Records which she signed a recording contract with, in 2012. Here’s to wishing her a happy 39th birthday. Send in your wishes. 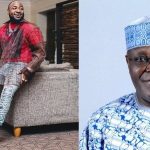 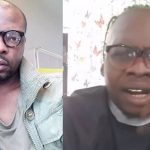