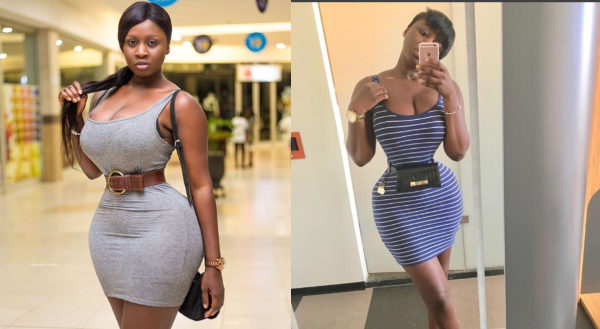 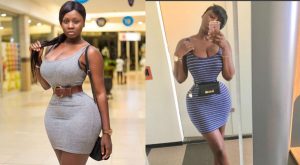 Gambian Ghana-based actress and model, Princess Shyngle took to the airspace to disclose that her sexual adventure with men haven’t been anything to write home about, as 99.9% of men she dated couldn’t take her to cloud 9 in bed.

As a result, she resorted to acquiring a sex machine which in her opinion is a better sex partner than real men. The overly curvy actress was not in any way shy to let the world in on her sexual escapade with a sex machine. Rather, she was really happy to fill the world in. According to her, finding a man who can satisfy a lady like her in bed is a myth.

But many Nigerians don’t seem to agree with her on that, as they hugely believe that the curvaceous Gambian singer is yet to meet who know the modus operandi of sex and have mastered the art of driving women nuts in bed. One name that was mentioned as a suggestion for her to try out was the living music legend, 2Face Innocent Idibia

As speculated by fans, 2Face is just the man for Princess Shyngle, as he would not just leave her satisfied, but leave a seed or seeds of satisfaction in her. Lol. Some say she’s dysfunctional and damaged, which is why she can’t be satisfied. 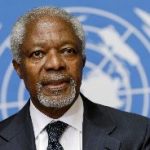 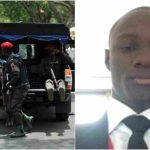