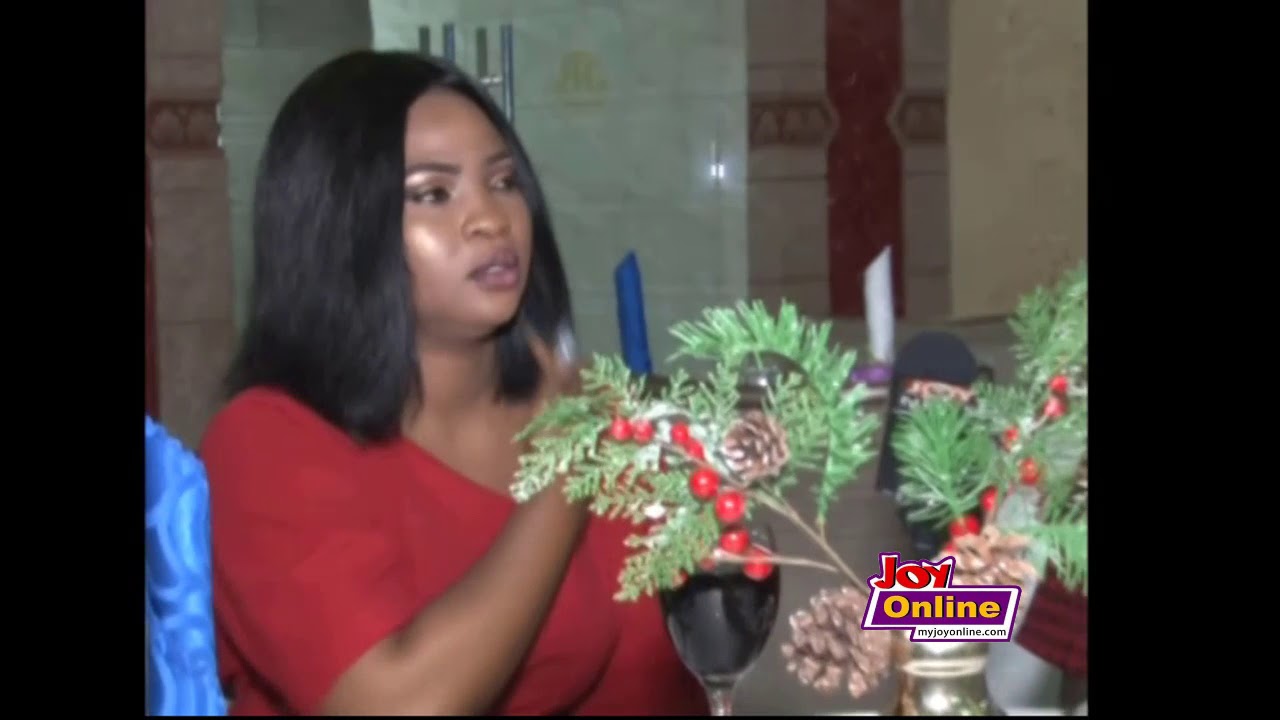 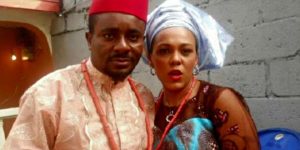 Nollywood actor, Emeka Ike has opened up on his collapsed marriage with Suzanne Emma in an exclusive interview with JoyNews.

The 14-year-old marriage was dissolved by the Lagos Island Customary court after two years of legal tussles.

Suzanne Emma filed for divorce in 2015, alleging that her husband physically and verbally abused her throughout their marriage.

But speaking to JoyNew’s Becky, Emeka Ike denied this claim maintaining that he had never wanted to break his marriage vows until his wife’s friends forced her into filing for a divorce.

He said the friends who had influenced his wife to assassinate him began blackmailing her.

According to him, the blackmailers were able to push her to secure a divorce.

“I didn’t get divorced. She divorced herself. Her blackmailers divorced her against her wish,” he revealed.

“No woman walks away from four children…[she] was told to close down the main business and leave. That is the only choice [she] had,” he added.

Emeka Ike believes that his wife was persuaded against her wish to collapse his businesses and finally abandon the marriage with four children.

“I own a secondary school. Each student pays me N840,000 each year. If there are 100 students that is N84 million. She shot down such a business. Why?” the actor wondered.

He advised young ladies not to allow themselves to be negatively influenced by friends.

The actor also disclosed that he has shifted his attention from acting and now runs his self-owned TV Channel, Nollywood TV, on DStv.

Watch the interview below: 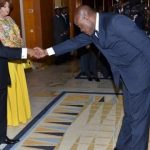 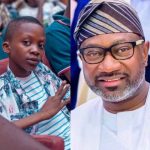