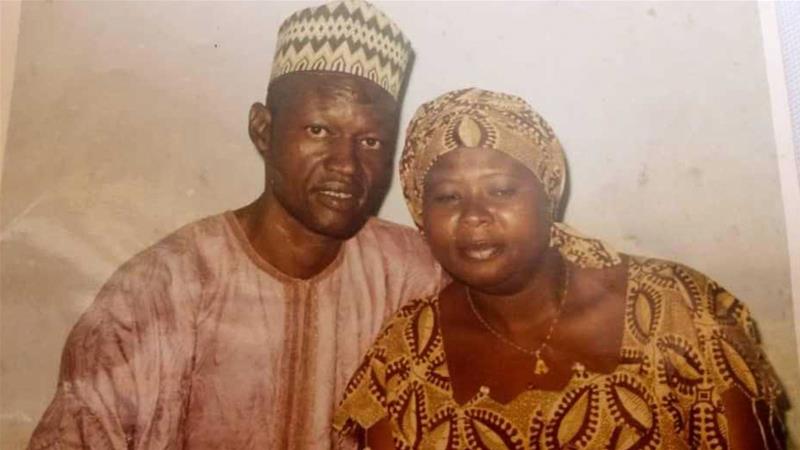 It’s the highest number of missing persons registered with the organisation in any country, most of them children. 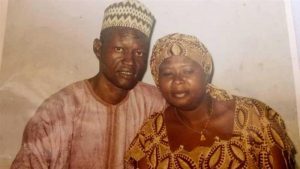 Yerima Abwaku, left, a civil servant, disappeared on October 30, 2015 and his family has little hope of his

Abuja, Nigeria – At least 22,000 people are missing in Nigeria due to the decade-long conflict with the Boko Haram group, the International Committee of the Red Cross (ICRC) has said.

In a statement, ICRC President Peter Maurer said nearly 60 percent of those missing were children and that it was the highest number of missing persons registered with the organisation in any country.

“They were minors when they went missing, meaning thousands of parents don’t know where their children are and if they are alive or dead,” he said on Thursday at the end of his five-day trip to Nigeria.

“Every parent’s worst nightmare is not knowing where their child is. This is the tragic reality for thousands of Nigerian parents.”

Nigeria is faced with multiple conflicts, including attacks by the Boko Haram and the frequent clashes between the nomadic herders and the farmers.

Boko Haram – whose name roughly translates to “Western education is forbidden” – wants to establish an Islamic state based on a strict interpretation of the Islamic law.

The United Nations estimates that more than 27,000 people have been killed and an estimated two million others displaced in Nigeria’s northeast because of the violence by the Boko Haram.

‘We have no hope’

In 2015, the Nigerian military launched “Operation Lafiya Dole” to force the Boko Haram out of the country’s northeast.

But it is the families of those missing, mainly in the urban centres of Borno state in Nigeria’s northeast, who are forced to deal with the trauma.

“My father is traumatised. He goes out looking for my brother from time to time, hoping he will be found,” 43-year-old Noami Abwaku told Al Jazeera about her brother Yerima Abwaku, a civil servant who disappeared on October 30, 2015.

She said her 53-year-old brother worked in a government school in Maiduguri, the epicentre of Boko Haram attacks.

“At this point, we have no hope because many like Yerima went missing around that time and they’ve not been found,” Noami Abwaku said. “Three of my colleagues in office also went in the same period.”

Boko Haram still occupies large expanses of the Nigerian countryside, mainly in the northeast and has a stronghold around the Lake Chad region bordering Cameroon and Niger.

Analyst Cheta Nwanze told Al Jazeera that the number of missing persons is not surprising and blamed it on a “notoriously lax” administration.

“It is a logical consequence of the fact that we consistently report not the names of the people missing, but just the numbers. To solve this, we must improve the accountability system,” he said.