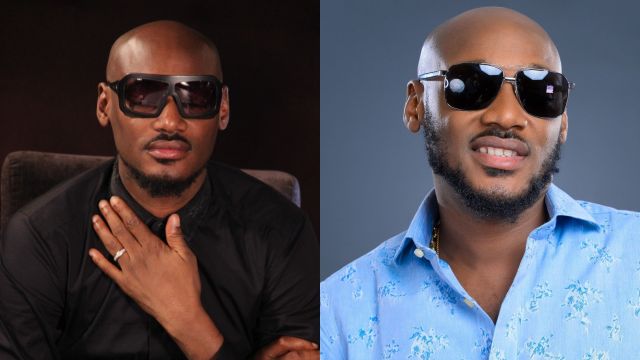 Home » News» 2face blames NBC for the flooding of “bad songs” on the airwaves » Share To.. 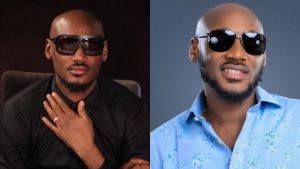 After setting the record straight on the real issue between him and former bandmate, Blackface, music legend, 2Face Idibia went on to call out the Nigerian Broadcasting Cooperation (NBC) for the many “bad songs” on the airwaves.

According to 2baba, NBC only gets to ban a bad song after it has gone viral already. He noted that to be a function of NBC’s irresponsibility, stating that things are bound to be the same if a change isn’t embraced. He further said:

“There’s crap music all over because the gatekeepers play good songs at night when people are asleep; when there’s no one to listen to the music. If you do that kind of music and you take it to the radio and they refuse to play it, what do you do? Most of the financial backup artistes get is from people who want to make their money back immediately.”

“People are afraid of investing in artistes who sing good music. The music will still be entertaining but the ears of the people have changed. On a normal day, it is good music we listen to, except when we go to parties. Youths have their mind tuned to the kind of music being made now; it’s difficult to remove it. It has to be a deliberate action to do so.”