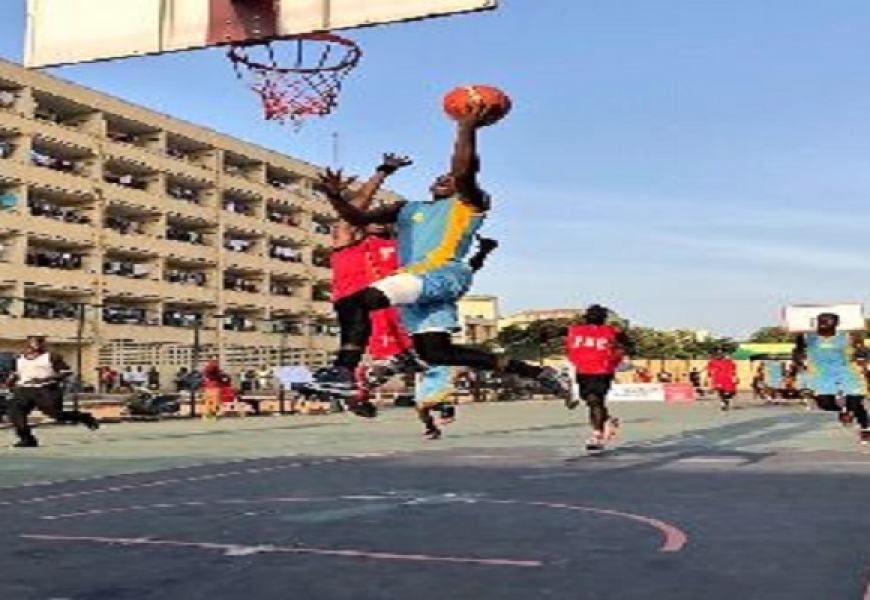 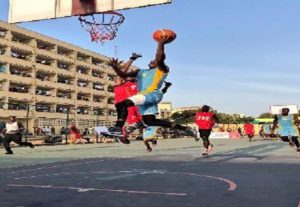 ATU had a straightforward win over its GHATUSA arch rival bar a frustrating third quarter performance leading 20-8 at the end of the first half.

Accra’s confidence is high heading to the start of Ghana’s biggest Tertiary basketball competition later this month. The tournament is scheduled to end in April.

The multiple GHATUSA Champions strolled through the just ended competition earning big wins in the process including a 94-8 win over Bolgatanga Polytechnic.

ATU also scored a 29-20 win over STU in the semifinals.