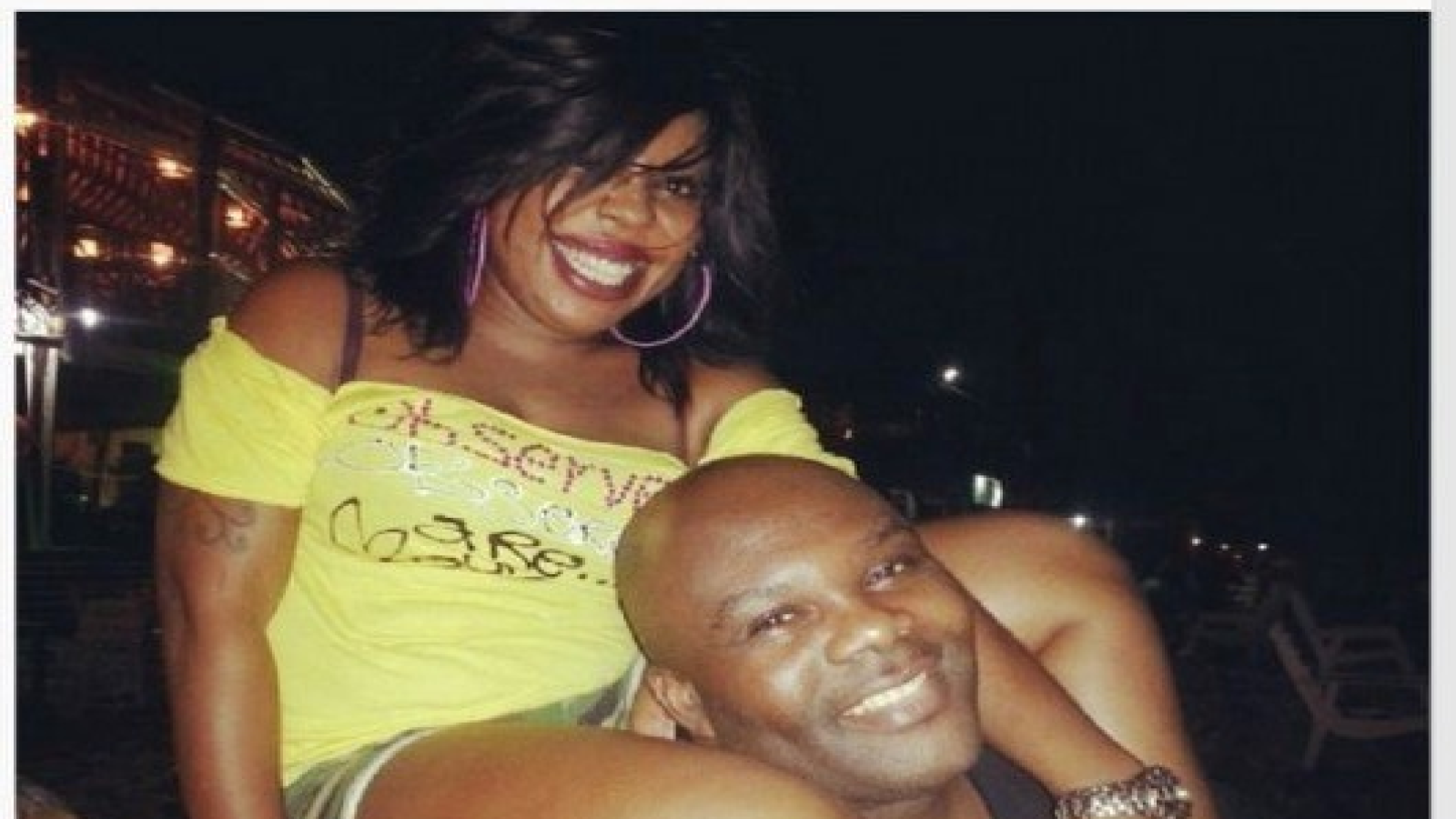 In Afia’s latest Facebook post, she revealed 13 lies her ex-husband told her while they were happily married before things got out of hands.

Outspoken Ghanaian actress, radio and TV presenter Valentina Nana Agyeiwaa also known as Afia Schwarzenegger in her latest Facebook post has divulged lies her ex-husband Godson Boakye told her in the course of their marriage.

Over the weekend, Afia uploaded photos of her house being vandalised by thugs led by the brother of her ex-husband, Dennis Boakye. According to her, the thugs had a police escort and in the post, she called on the IGP to take action.

But in her post today, she revealed 13 lies her ex-husband told her while they were happily married before things got out of hands.

Afia disclosed how she got to know about her ex-husband’s polygamous life and how her ex-husband introduced her to new people or even friends and families.

“I have chosen to rise above it, keep quiet and let the court decides….this is the letter I sent to my ex husband’s wife the day I found out that she was still married to him..

I was in a meeting with Sherry Asante the owner of Celebs Inn when she spotted my ex’s picture on my phone as a screen saver. She told me about his wife and kids who happen to be in the same church with her.i asked my ex husband who denied it and even sworn with his bible…in my confused traumatised state I wrote the below letter to the other woman.

1. who in his right sense go to his house and break doors and windows just becos someone is illegally occupying his house?? Do u destroy your own property over a squatter??

2. where is the documents of the so called photos of my landlady evicting me?or just “Photo”,

3. Do u give power of attorney of your house to someone squatting in your house

4 why is the court listening to the case if it was that simple as he tells the media??

5. my ex husband claims am living in his house illegal for 3 years…the picture below gives u date to work with.

7. why is he refusing to confess to the media that he is Not a pastor but a deacon of resurrection power in Birmingham And that he only lied so that he can take advantage of my finances

8. how much did he paid when I hired lawyers to eject his family from the uncompleted building to complete it

9. He told the pastor of resurrection power Birmingham that I am his care taker,2 years ago…how much has he contributed to that house since 2013

10.From Caretaker,to his best friend, to tenant to squatter,to a “family friend that my wife know”,to a woman I had illicit affai with . …kindly ask my ex husband to be specific who I am.

11. i am posting a picture on my ig page… can my ex husband tell the whole world who that gentleman was,what was he Godson Boakye holding and what was he doing with that gentleman at that time,why did they take that picture?

12. Do u buy engagement rings,gowns for your tenants and even move the mother of a woman who is “squatting/caretaker/building contractor/illicit affair partner to your house to come care for her becos she is pregnant??

I am not going to respond to any accusations but trust the justice of our land.

13. Not to drag anyone’s name anywhere…can my ex husband yell the media about the day I took him to the Sonnie Badu’s show and we met Stacy Amoateng…how did he introduce himself,to my bosses from Happy Fm to Utv…Do u go to the office of your squatter to introduce yourself to her bosses and her colleagues as a husband…Dj Advicer was my producer at Happy Fm,Akwasi Nsiah of Kasapafm. (can confirm)

How come Baby Dapaah of Tv3 and Ohemma Woyeje of Adom fm became your friends 2012??

I could have dashed you the money you owe me becos you know what, it can’t do anything better than flying from a continent to the other…But I Am Doing This For Every Ghanaian Girl That You Guys Think Can Come From Abroad To Play With Their Emotions, Fraud their Pussy, Take whatever You Can Take and Just Leave Them….Am Setting An Example For Every Ghanaian Girl To Know You Have So Much Right!!!!

I know Y’all reading this ain’t stupid so discern on it.