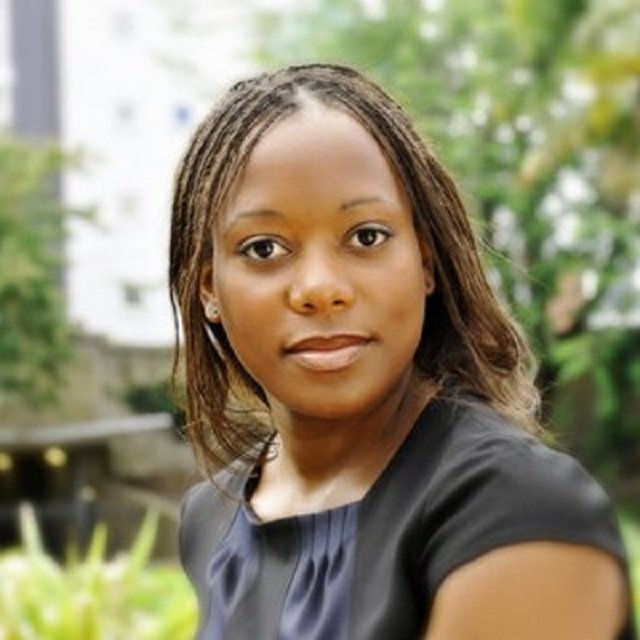 Home » News» African Women Wonders: Zimbabwean Marjorie Ngwenya is the first non-British-based president of the UK’s Institute and Faculty of Actuaries » Share To..

By Kylie Kiunguyu on August 10, 2018 — Marjorie Ngwenya became the first non-British-based person to be appointed president-elect of the UK’s Institute and Faculty of Actuaries. She has served in various positions in companies such as Old Mutual, Liberty Group South Africa and Deloitte United Kingdom. 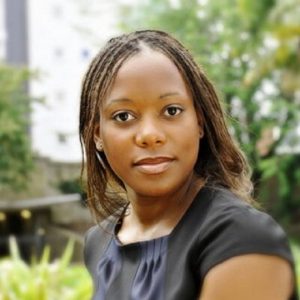 Born in Britain but raised in Zimbabwe, Ngwenya completed her Advanced Levels in Harare at Chisipite Senior School and moved to the United Kingdom to begin a BSc Actuarial Science degree at the London School of Economics. But she had to leave due to currency problems in Zimbabwe.

She then started working as a tax adviser at Deloitte, which turned into an actuarial role. At this time she was able to overcome not being able to go back to school by taking professional exams that led to her finally qualifying as a Fellow of the Institute of Actuaries after five years.

“There were only about five actuaries in Zimbabwe at the time. The appeal was that it was challenging, rare and something to do with maths, which was a natural strength of mine,” Ngwenya explained to The Actuary magazine.

Reflecting on the challenges during her career to The Actuary magazine, Ngwenya said that “time has always been in short supply”. However, she finds time to volunteer. “The profession relies on the contribution of volunteers and I feel a sense of responsibility to the people before me, who gave up their time marking my exam papers.” It is something that she has also found fulfilling: “Within the profession there is a ready-made community where I can make a difference and a natural place to use my energy.”

Ngwenya’s appointment as the president of IFoA heralded several firsts. She may have been the third female president of the profession but she was the first president based outside the UK, the first non-Caucasian and the first under 40.

For her term as president of (IFoA) she chose the theme ‘Advancing the profession’. For her it is about “proactively seeking to be future fit”. She explained: “We know the world is changing, and the role we play will also naturally change. We need to plan for it, and we may need to collaborate,” she says, referring to the rise of data science and the need to co-exist. She added: “We need to be open to collaboration; creating new bridges to ensure we are informed and well positioned.”

“We know the world is changing. We need to plan for it, we need to collaborate.” – Margaret Ngwenya

She purposely chose a theme that would endure. “I deliberately chose something that did not dislocate others, including the themes of ‘Promote’, ‘Thought leadership’ and ‘Diversity’ pursued by my predecessors,” she said at the time. “What I am seeking to achieve is very much building on what they have done and what the executive team is focused on. It would be foolish to expect that in a year I could achieve something divorced from what they did. The aim is for my theme to be additive.”

When asked about her role models, she said, “They are all the people I have interacted with, both professionally and personally, who displayed characteristics I admire, such as the ability to see beyond the employee and to consider the person as a whole; those able to put aside personal agendas and be supportive of the people they mentor. People who are not intimidated by their teams being excellent enough to outgrow them.”