AJ Nelson and Wiyaala to ‘empower the world’ on November 24 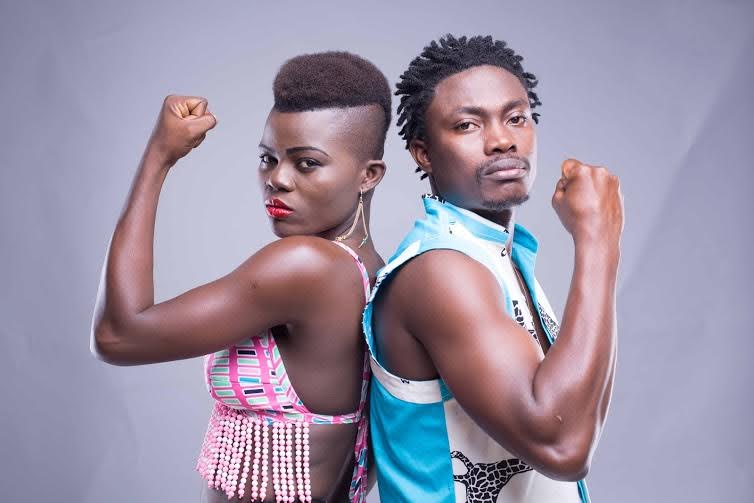 Home » News» AJ Nelson and Wiyaala to ‘empower the world’ on November 24 » Share To..

Corna Rock record label frontman, AJ Nelson is set to release his much awaited Hip-hop single titled “Power To The People”. The song which features androgynous singer-songwriter,Wiyaala, aims at empowering the youth to stand up for the truth and make right decisions for their future.

Though not a politically influenced track, AJ Nelson sagaciously descends on world corrupt political leaders who have been squandering taxes of the common citizens of the land on the song “Power To The People”.

In an interview with the “Faith” hitmaker, he divulged that “Power To The People” is not aimed at following the current trend, rather, he wants to deliver good music and remain a timeless act.

“Trends come and go, but when you’re true to the art and do good music you’ll become a timeless artiste. And all the people I look up to are timeless people – Nelson Mandela, Kwame Nkrumah, Azumah Nelson, Bob Marley, 2Pac, Salif Keita and Jerry John Rawlings are timeless because of what they did and stood up for.

“And don’t forget it’s always easier to make a buck, but it’s a lot tougher to make a difference. It takes real brave hearts to take that direction. AJ Nelson will always be for and about the people till the day he dies,” he emphasized.

The “Dream” rapper further stated that, he is not going to use“Power To The People” to garner momentum but to prove that he is a freedom fighter and writer.

“No, I’m not doing this to gather momentum, I always have natural momentum and I don’t need to be famous before I can do this.

“AJ Nelson is a freedom writer (artiste) who writes about what’s going on in his life as well as what’s going on in the world around him. I can’t be put in the box as A Plus and Sidney – they are fighting for a different cause,” he opined.

“Power To The People”, a song produced by in-demand Togolese producer Fizzy Ankunde, is scheduled for release on Tuesday, November 24, 2015. The visual to the song will also drop a few weeks after the audio release.