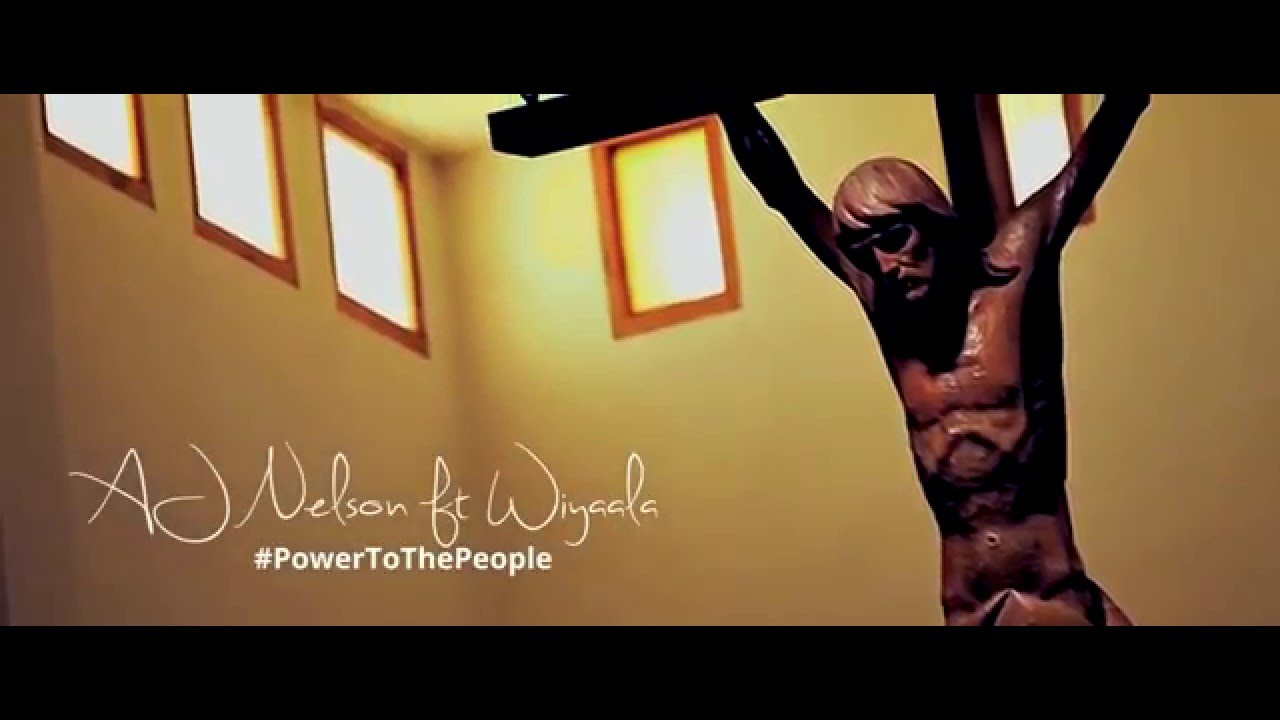 “Power To The People” featuring Wiyaala is primed to hit the local and international screens.

The perspicuous visual which was directed by Nana Yaw Berima portrays the struggles women,

children, young adults, disabled and the poor go through in the African communities as a result of

some unpopular decisions by our political leaders.

country and shows the lives they are living.

“They should expect the truth and originality,” rapper AJ Nelson said in a statement.

the song visually,” he concluded.

The video will premiere on Wednesday, March 2 at The Republic Bar & Grill, Osu, Accra following a

Meanwhile, you can watch the official trailer below to have a feel of what is about to come!