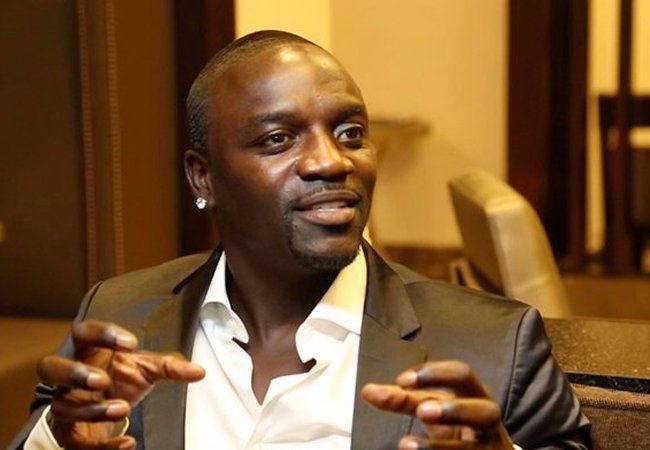 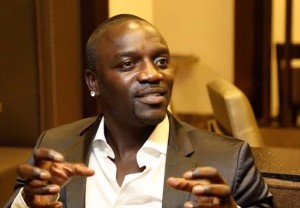 Senegalese-American singer Akon, whose Akon Lighting Africa initiative aims to bring electricity to some of the 600 million Africans who lack it, announced on Thursday the launch of a new “Solar Academy” for the continent.

The institution, scheduled to open this summer in Bamako, Mali’s capital, will try to give African engineers and entrepreneurs the skills needed to develop solar power. European experts will help supply training equipment and programs.

The academy will aim to teach people how to install and maintain solar-powered electricity systems as well as micro grids, “which are really taking off in rural Africa,” Akon Lighting Africa said. Africa has 320 days of sunshine a year, the organization said in a statement, so harnessing solar energy is an ideal way to enable those without electricity to get it.

“We have the sun and innovative technologies to bring electricity to homes and communities. We now need to consolidate African expertise,” said Samba Baithily, who founded Akon Lighting Africa with Akon and Thione Niang. Seventy percent of Africans are under 35, and creating sustainable jobs is vital, the group said, so investing in solar power for the future can help in more ways than one.

“We expect the Africans who graduate from this centre to devise new, innovative, technical solutions,” said Niang. “With this Academy, we can capitalize on Akon Lighting Africa and go further.” The group announced the launch of the academy at the second United Nations Sustainable Energy for All Forum in New York.