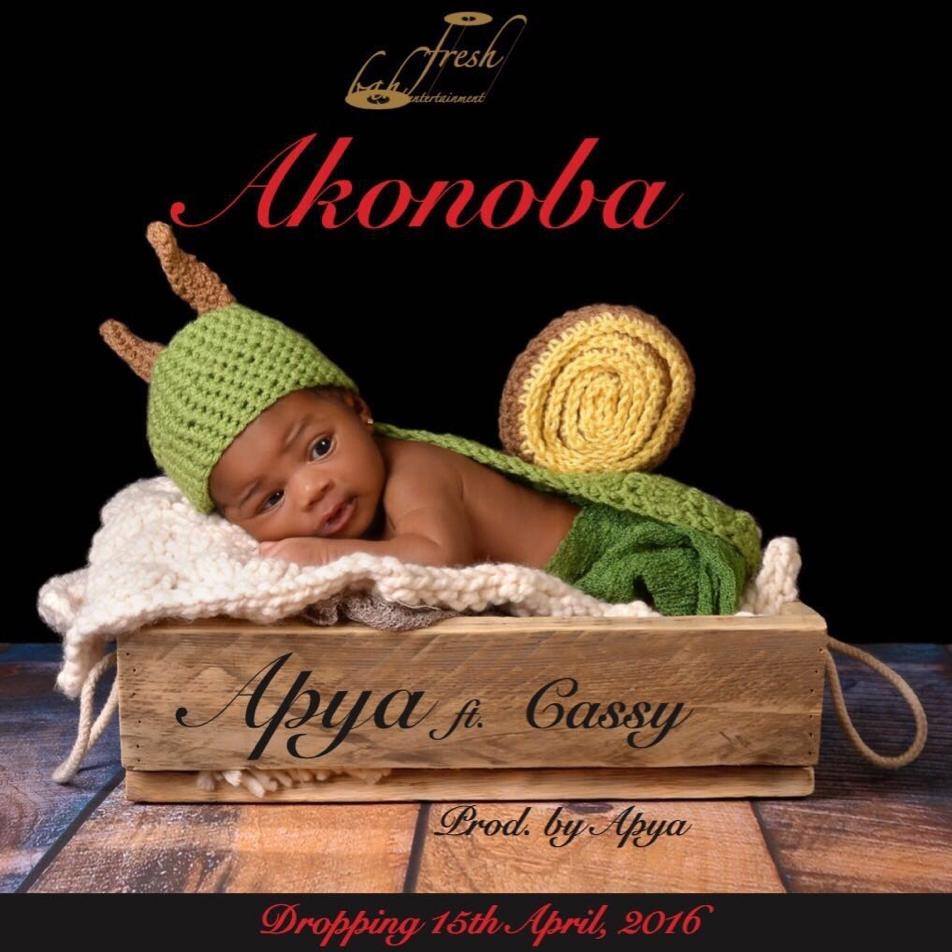 Apya takes to facebook to let his fans know a new single dubbed “Akonoba” which features Cassy is on the way coming.

Fans of the Oseikrom influenced producer and singer Apya have been fending for new music from him since his single “Allo Rappers” dropped over some years ago. He hasn’t dropped much new music since, apart from producing songs for others features.

While Bah Fresh Entertainment act announce that, he may not completely satisfy a fan’s thirst. Good news arrives today, as Apya announces that his single “Akonoba” is coming soon.

That is literally all what Apya said: “on this piece I featured a Nigerian singer Cassy and is coming soon”, he posted on facebook.

Akonoba which is self-produced is scheduled to be release on 15th April, 2016.