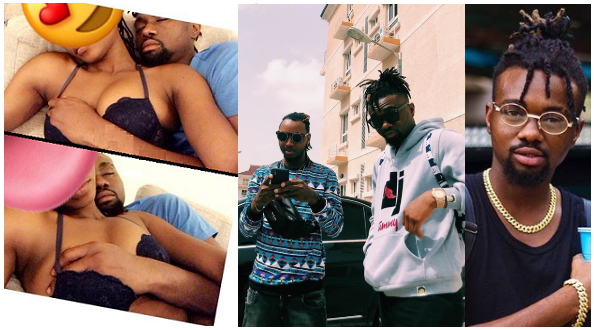 Home » News» “Ashawo” girl calls out Yung6ix’s DJ for sleeping with her without payment » Share To.. 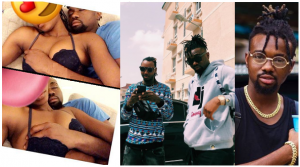 An “Ashawo” girl who goes by the name, Ify Debie has taken to social media to call out Yung6ix’s DJ who goes by the name, DJ Timmy. According to the distraught Olosho, the DJ smashed her at night and dumped her by morning.
After a week of trying to reach him but constantly being ignored by the rapper’s DJ, the girl took to social media to post photos and videos she wisely took when the DJ was fast asleep for insurance purpose. Posting them, she wrote:

“A week ago, I met DJ Timmy, Yung6ix’S DJ, at a club on the Lagos Island. He approached and we discussed how much he was going to pay me for a one-night stand. We went to his crib. At his crib, I did notice he was acting funny. He later slept with me and by morning, he drove to the ATM saying he was not with cash and stuff.

When we got to the ATM, he wasn’t able to get cash from the machine. He then took me to a restaurant and left me there. I was not allowed to enter his estate without permission. I have video and pictures I took when I noticed he was acting funny. I sent him a DM and he has been avoiding my DM. I want the world to know the kind of person he is.”