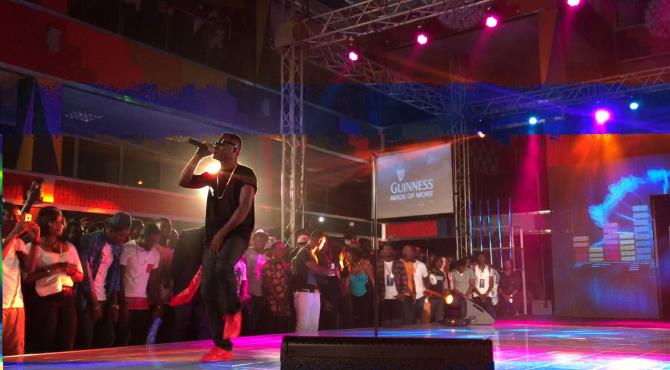 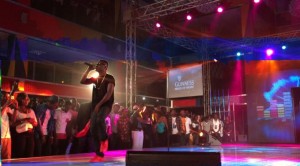 Last two years, Cabum was nominated for Vodafone Ghana Music Awards’ Unsung category – this year, the phenomenal rapper has put it to a test to be the best. Shining the light on Cabum, he’s the most successful “new” artiste this year to have the best collaborations with other top Ghanaian acts.

From the likes of Edem, Shatta Wale and others, Cabum has scored for himself a hit song “Atigya” which also qualifies for best collaboration featuring Yaa Ponoand produced by himself. “Atigya” which is already making airwaves was followed by a hip hop banger “Keep your head up” featuring BBnZ’s forefront rapper EL. Mounting several big stages, Cabum has won the heart of many rap fans. His recent project the “Chedeshi” online freestyle series, is an internet-TV based show which many have made it a point to catch up with the virtuoso rapper every Friday.

Recently, the B.A.R 2 Concert witnessed a true showmanship by the OM music signed artiste. This year, he’s done for himself a plausible job; he already has three(3) extraordinary videos to his credit – “Wonkaeme”, “Atigya” featuring Yaa Pono and Keep Your Head Up featuring EL. You can checkout more of his works on the YouTube channel; CABUM.