Why should I attend Willi Roi’s funeral? ‘Madakora’ – Stonebwoy 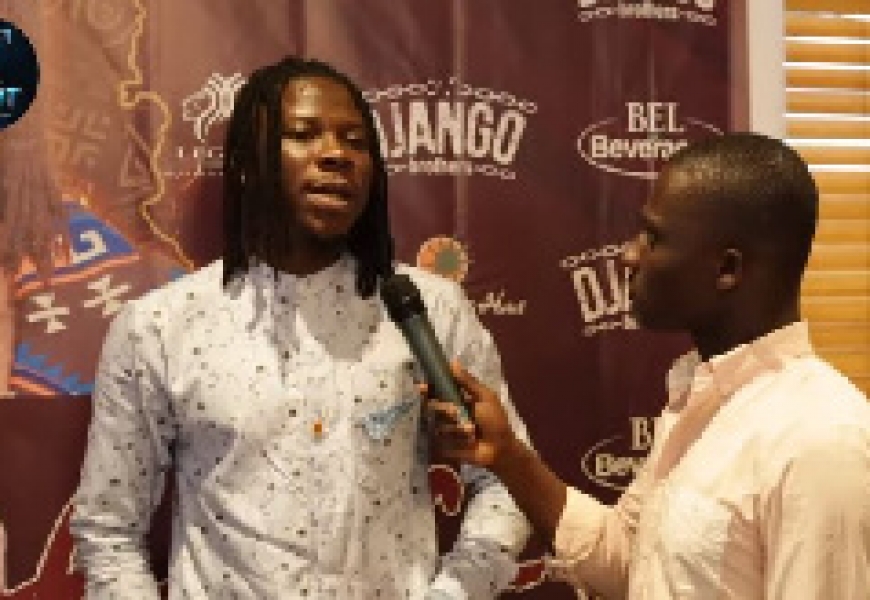 Home » News» Why should I attend Willi Roi’s funeral? ‘Madakora’ – Stonebwoy » Share To.. 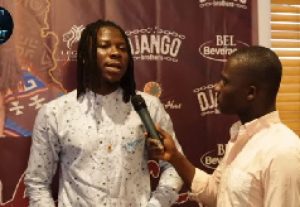 Honcho of Bhim nation, Stonebwoy, has revealed that he does not see why he should make an appearance at the funeral of the late Artiste & Repertoire (A&R) Manager at Zylofon Music, Willie Roi because of the sort of friction that existed between them when he was alive.

The ‘Top Skanka’ hitmaker made the point that he did not have a personal relationship with Willie Roy when he was alive and as such, he does not see the need to be at either his one-week celebration or funeral now that he is dead. He intimated that it will be very hypocritical on his part should he decide to turn up at the funeral and as a result, he will sleep instead
In the interview with Zionfelix on the ‘Uncut’ show during the launch of his Independence Day Concert slated for March 5 at the Labidi beach, Stonebwoy also observed the late Zylofon media employee will not even be happy with the idea of him making an appearance at his funeral because of the sort of the rift they had, and that should he be alive today, he would have affirmed the claim.

Livingstone Etse Satekla also added that even though death is inevitable in the life of man and a sad omen in Ghana, the case of the late sound engineer is not generating the same remorse as it should have. He furthered stressed many people are not even crying for the late Willie Roy.

Watch the video of Stonebwoy making these remarks below: