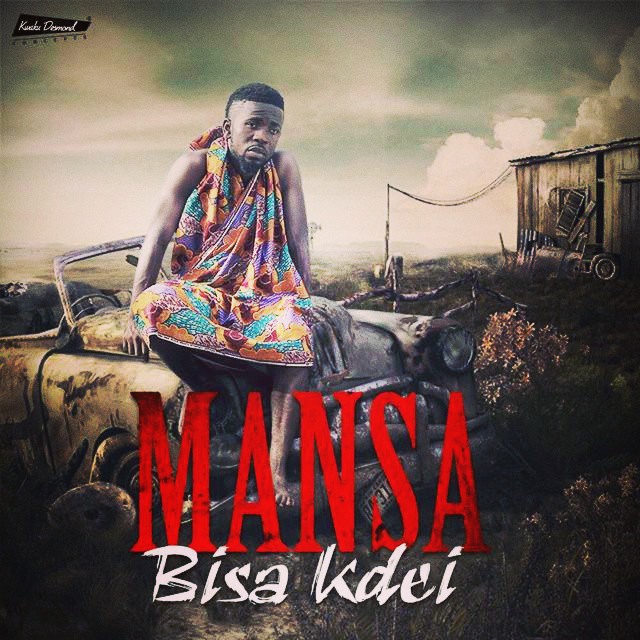 The video has been nominated under the categories of Best Male Video and Best Hi-Life Video. The music video, which was directed by Xbillz Ebenezer features top Ghanaian celebrities including Funny Face and actress Benedicta Gafah.

The MANSA video, which is at variance with the usual videos performed by Bisa Kdei, has modern classic scenes, which depict a versatile Bisa Kdei, who has shifted from his traditional way of music videos.

“MANSA” was produced by Bisa Kdei and Kaywa and forms part of a yet-to-be-released album by the contemporary hi-life singer.

“MANSA” has enjoyed massive airplay since it was released a few months ago.

Bisa shot to fame after he recorded a sound track for the movie “Azonto Ghost”. He went further to work with several movie producers such as A. A Productions, Paul Gee, Miracle Films and Pat Thomas.

He later released hit singles: Metanfo, Over, Madanfo and Love Letter, before finally releasing his maiden ‘Thanksgiving’ album that has 16 tracks.

His second album is set to be released in December 2015, under his Black Legendary Music label and “MANSA” seems to be the lead single on the album.

He won the Song Writer of the Year award for ‘Metanfo’ at the Ghana Music Awards last year.

Watch the “Mansa” video below… 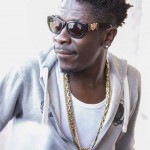 Stonebwoy made me really sad – Shatta Wale
Next Article 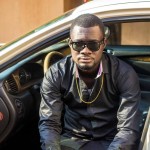