Blakk Rasta: VGMAs should grow from being a secondary school fun fair 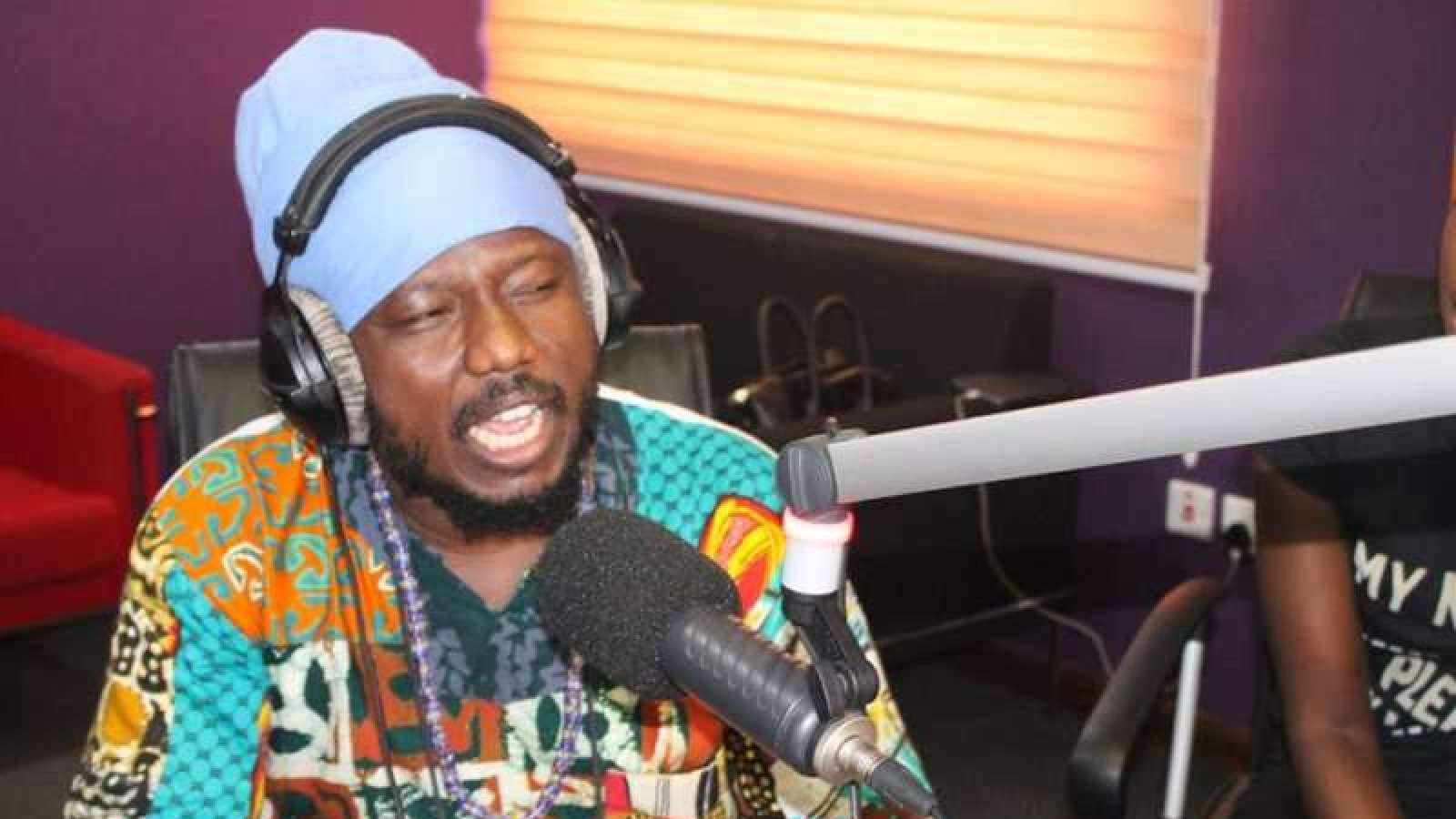 Home » News» Blakk Rasta: VGMAs should grow from being a secondary school fun fair » Share To..

According to him, people shout the names of their favourite artistes unlike the Grammys where audience are decently seated and clap when a winner is mentioned.

Reggae musician, Blakk Rasta has stated that the attitude of the crowd at the annual Ghana Music Awards make it look like a secondary school fun fair.

According to him, people shout the names of their favourite artistes unlike the Grammys where audience are decently seated and clap when a winner is mentioned.

He advised that the posture of audience at Grammys be emulated for the event to look more appealing and decent.

“I think it has to grow from the youth crowd. The crowd is so youth, a crowd that is shouting the names of artistes. When you look at the Grammys, they are decently seated, they do not shout the names of the artistes because you are sitting by somebody who also supports another artiste. When you shout and he also shouts, what happens? Confusion,” he told Abrantepa on Radio Univers’ Brunch2Lunch.

“When the award is mentioned, people clap. But here, people shout and make it sound like a secondary school fun fair. For me, it is quite appalling but that is not the fault of the organisers,” Blakk Rasta added.

The former Hitz FM presenter also suggested that the scheme should be based on excellence than popularity.

“I think we need to move from popular awards. VGMAs is all about a song which made waves. When you continue like that, it means those who can shout, pay money for their songs to be played are those going to sweep the awards. We should award excellence; not just noise. Excellence doesn’t mean the song has to trend. It simply means the song is a good one and the board judges it so,” he stated.

There have been similar suggestions by other musicians, some of whom have written to the organisers.

Knii Lante some time ago in a lengthy post argued that the crowd and choice of performers make the event look like school jams.

“People and fans (some paid and bussed to attend) shout, disturb, jump on chairs, swarm the stage etcccc and usually the most important award (artiste of the year) is presented in a milieu of chaos where other decently seated people cannot even see the award being presented.

“The choice of performers selected to perform at the GMAs leads to an event which maybe should be tagged ” the Ghana School Jams ” awards. Mainly only artistes whose songs are popular in the clubs (club banging artistes) are selected to perform. There is virtually no space for true soloist singers, choirs, instrumentalists, singers and performers who accompany themselves on instruments, “alternative” music performers (eg R&B, soul, Jazz, Reggae etc on the bill. The GMAs have therefore been reduced to a low quality and very predictable event which is losing the interest of the public very fast,” he noted.

The post Blakk Rasta: VGMAs should grow from being a secondary school fun fair appeared first on Expose Africa.