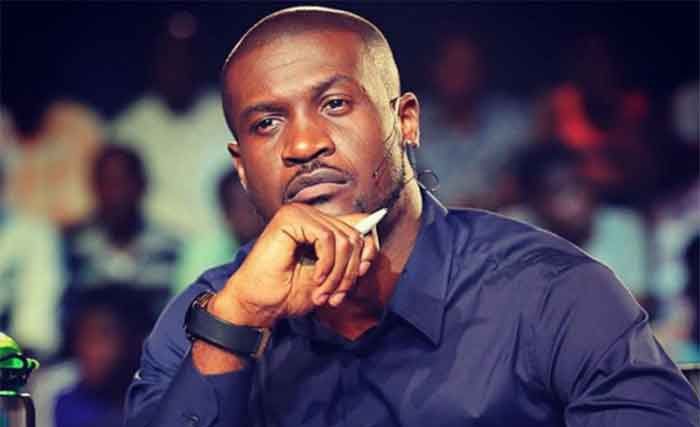 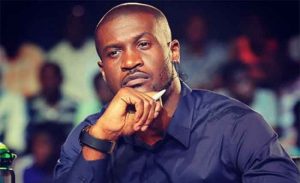 Peter Okoye of the defunct P’Square group who just released a highly received single, Ebeano, has blessed a fan with a whopping N350k for emerging the winner of a dance challenge he put up to select dancers for his Ebeano video.

Preparations for the release of the visuals to the song has not relented in any way despite the accusations from a certain upcoming Nigerian singer who claimed that Mr. P replicated his song. According to the upcoming artiste, Peter Okoye is an intellectual thief and should be nailed for that. However, he’s not been able to back up his accusations with facts.

On the flip side, Peter Okoye is not behaving like he had seen any of such accusations. Perhaps he hasn’t seen it or is just choosing to ignore the young man and his silly claims. Instead, he is blessing young dancers with free money up and down. The winner of the N350k took to IG to appreciate Peter Okoye for gracing his account with that much money. He wrote;

“Thanks a lot, boss. I really appreciate your help of dancers. I’m definitely going to reciprocate this in an orphanage this week again. God bless you and your effort. More money on you. Please help me thank the boss and bless him.”