BREAKING: Over 15 killed as herdsmen sack Saghev community in Benue 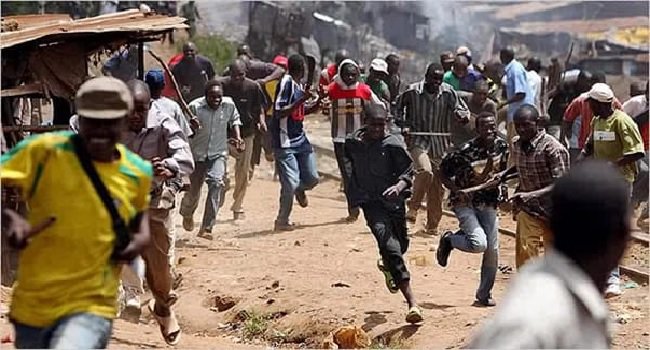 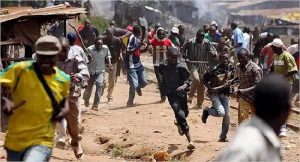 No fewer than 15 persons have been killed while several others were injured after herdsmen invaded Uzughul, Tse Ginde, in Saghev council ward of Guma LGA, early hours of Saturday.

DAILY POST gathered that the attackers numbering over 20 set ablaze many shops and several houses, including that of one Dr. David Tsevende.

Sources in the village hinted our reporter that the attackers wearing military camouflage drove into the village in a white Hilux patrol van.

After gunning down some villagers, the gunmen reportedly carted away assorted food items belonging to traders and farmers in the community.