Bukom Banku: I don’t need money from any politician 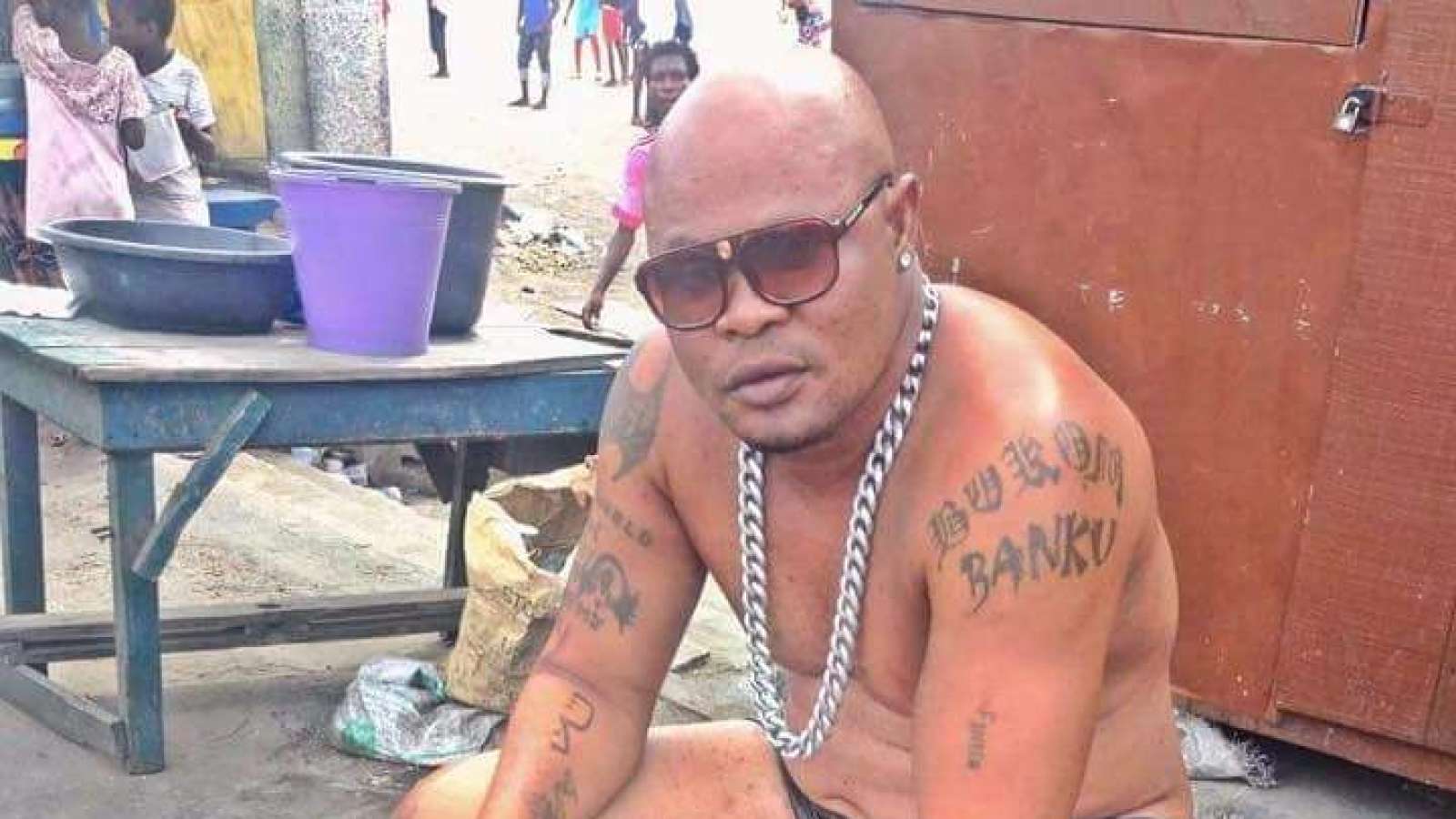 Home » News» Bukom Banku: I don’t need money from any politician » Share To..

Ghanaian boxer, Braimah Kamoko, popularly known as Bukom Banku, has dispelled assertions that he has pledged to support President Mahama because of financial gratification.

Bukom Banku who has been hailing the National Democratic Congress (NDC) and its presidential candidate in April outdoored a campaign song for the party at the Bukom Square in Odododiodio Constituency of Greater Accra.

With speculations that he has been motivated financially for his actions, the boxer in an interview on Accra FM’s Ghana Yensom said he is well to do and needs no money from any politician before he throws his weight behind them.

“No politician takes care of me. I have plenty children, and I take care of all of them. I am an MC (Master of Ceremonies), I do everything. I am a boxer, politician, and musician. I do not need a politician’s money before I can [survive]. I had my own money before supporting John Dramani Mahama and by the grace of God my father [Mahama] will win the election in 2016,” he said.

Bukom Banku has been making headlines after he decided to bleach. According to him, he is doing so to take advantage of opportunities awaiting him should President John Mahama win the November elections. As he puts it, he is bleaching for President Mahama to make him Ghana’s ambassador to Germany.

“I am bleaching my skin because when John Mahama wins 2016 elections, he will make me Ghana’s ambassador to Germany. I am bleaching myself for German people to know that German peo­ple and Bukom Banku are one.

“So if you see me now, you will observe that I am from Germany. I want Ghanaians to know that I am a German now. I am at Ho right now with the President, John Mahama, at Okudzeto Ablakwa’s constituency.

“If I don’t bleach they won’t give me that position. And if you see me now I look fresh because of President John Mahama,” he said on Radio Gold.

The post Bukom Banku: I don’t need money from any politician appeared first on Expose Africa.