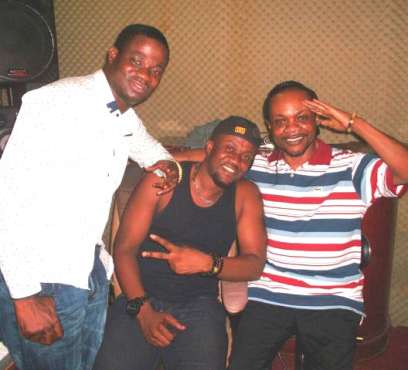 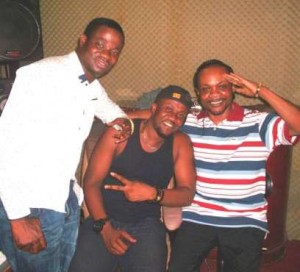 Lumba who just turned fifty-one has already released a collaboration with Great Ampong titled, Hossana. The song on which they sang praises to God for His mercies was produced by Roro.

He told show host, Abrantepa that the collaboration which was Lumba’s idea is a long term project. “We started working together about a year ago. By God’s grace, this [Hosanna] is out already but we have recorded four gospel albums. It’s a collaboration between Lumba and Ampong. It’s a long term project. However, they can release their individual albums along the way. By December, Lumba’s highlife album will be out,” Roro said.

When asked the motive behind the project, Roro said: “that’s why we tag Lumba as the best of all time. Lumba has helped the likes of Borax and Ofori Amponsah in the music industry. He is a good songwriter and can identify talents easily. And that is why he collaborated with Great Ampong. So let’s say God is taken us to another level through him. He is the brain behind the long term project.” Roro revealed that every song on each of the four albums would have at least ten songs. Charles Kwadwo Fosu, known in showbiz circles as Daddy Lumba will on Saturday, October 3 2015 launch the Hosanna single at the National Theatre. The event is also to celebrate his 51 anniversary. 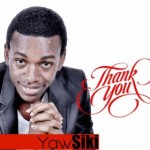 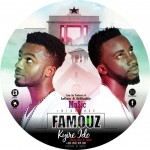